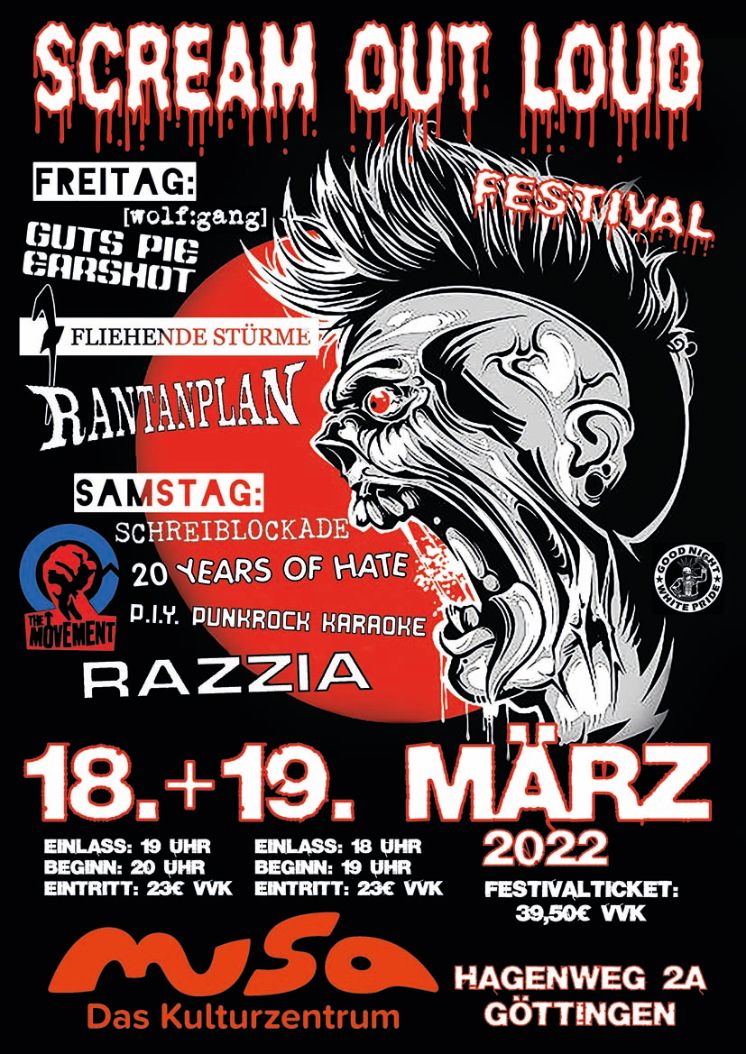 New tone is coming your way – Heavyball (GB) on tour! 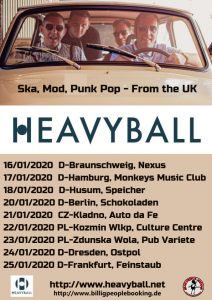 Heavyball are a self titled “new tone” 4 piece band originally from Nottingham; formed in 2011. They describe their sound as ‘new tone’, a modern interpretation of two tone and ska.
Influences include Viz, Shane Meadows and the story writing traditions of country and western.
Their second album „When Can You Start?“ was released November 1st 2017. It recounts a week in the life of an ordinary office worker. The diary of a nobody who represents everybody. He doesn’t know it, but this week is different. Because this week is his last on earth. Storytelling, humour and everyday observations wrapped up in sharp melodies. On tour in january!!

It is hard to believe, another year has almost passed. 2019 is history in just a few days. We all got a little older, maybe a little lazier, a bit happier, a bit wiser even, but one thing is for sure, we still know how to rocknroll. And we would like to thank all of you for the support and love in the name of live music, thank you to all the bands, the promoters, the folks who went to see the shows, to everybody that keeps the spirit of rocknroll alive. Happy holidays to everybody!! 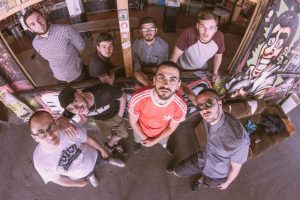 Maleducazione Alcolica was born in 2010 mixing ska, rocksteady, early reggae and ska-punk to get a huge wall of sound, helped by a big woodwinds session and a perfect rhythm session. They became a good name in the scene since they played with the biggest name in it like Punkreas, 99 Posse, Banda Bassotti, Statuto, No Relax, Talco, Red Ska, Boomdabash, Radici Nel Cemento, etc.
In 2013 they wrote, recorded and released their first full length called “Peccati & Sogni” with the help of Tuscia Clan and IndieBox Musica 360°. “Vele Nere”, their latest release, came out in October 2017. The guys invited some guest artist, Daniele and Alessandro from “Muro del Canto”, Dema and Jesus from “Talco” but also old friends and very good musicians, Sandokan and Sandrino.
With many new songs, Maleducazione Alcolica is ready to start an amazing season. 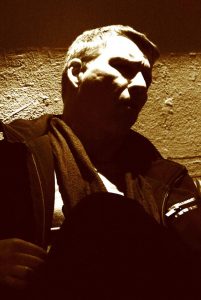 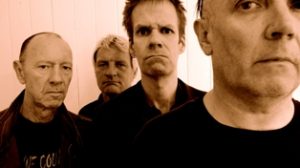 Now in 2019 the band find themselves doing another European Tour. The band which was formed in 1975, with hits such as BORSTAL BREAKOUT and HEY LITTLE RICH BOY being performed in 76-77, the band went on to have others such as HURRY UP HARRY, ANGELS WITH DIRTY FACES and the anthem IF THE KIDS ARE UNITED.
They had many line up changes but the most notable was Jimmy Pursey’s departure following his sacking in 2006, in which he was immediately replaced by the now vocalist Tim V.
The band currently features along with Tim V, the bands longest serving drummer at 30 years behind the kit for SHAM 69.. Ian Whitewood. On Lead Guitar we have Al Campbell who joined the band in 2009, he has a pristine pedigree in Punk after serving 13 years with UK SUBS and playing with both Marky Ramone and Jayne County and the Electric Chairs. On the Bass guitar we have John Woodward who was a feature on Bass in the Mod band Long Tall Shorty as well as the known Oi band The Gonads.
So this is SHAM 69 now and though many have scoffed at their existence they have come to regret it having been overwhelmed by the power of the performance.