Supersuckers – The greatest Rock ’n’ Roll band in the world! 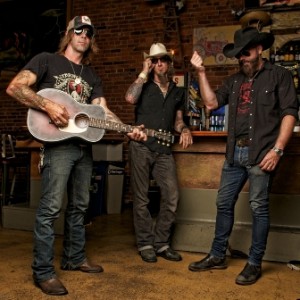 We are very happy to welcome the Supersuckers to play a few shows in Germany and Switzerland in summer 2016! The greatest Rock ’n’ Roll band in the world with front singer and bassplayer Eddie Spaghetti were founded in Seattle in 1988 and released their first record “The Smoke of Hell” in 1992 on Seattle’s Sub Pop Label.
In 2015 the band put out their 10th album “Holdin’ the Bag”, again in Supersuckers’ typical country and rocknroll Motörhead style, as it can only be from and with Mr Eddie Spaghetti himself.
“If you don’t like the Supersuckers, you don’t like Rock-N-Roll.” Lemmy