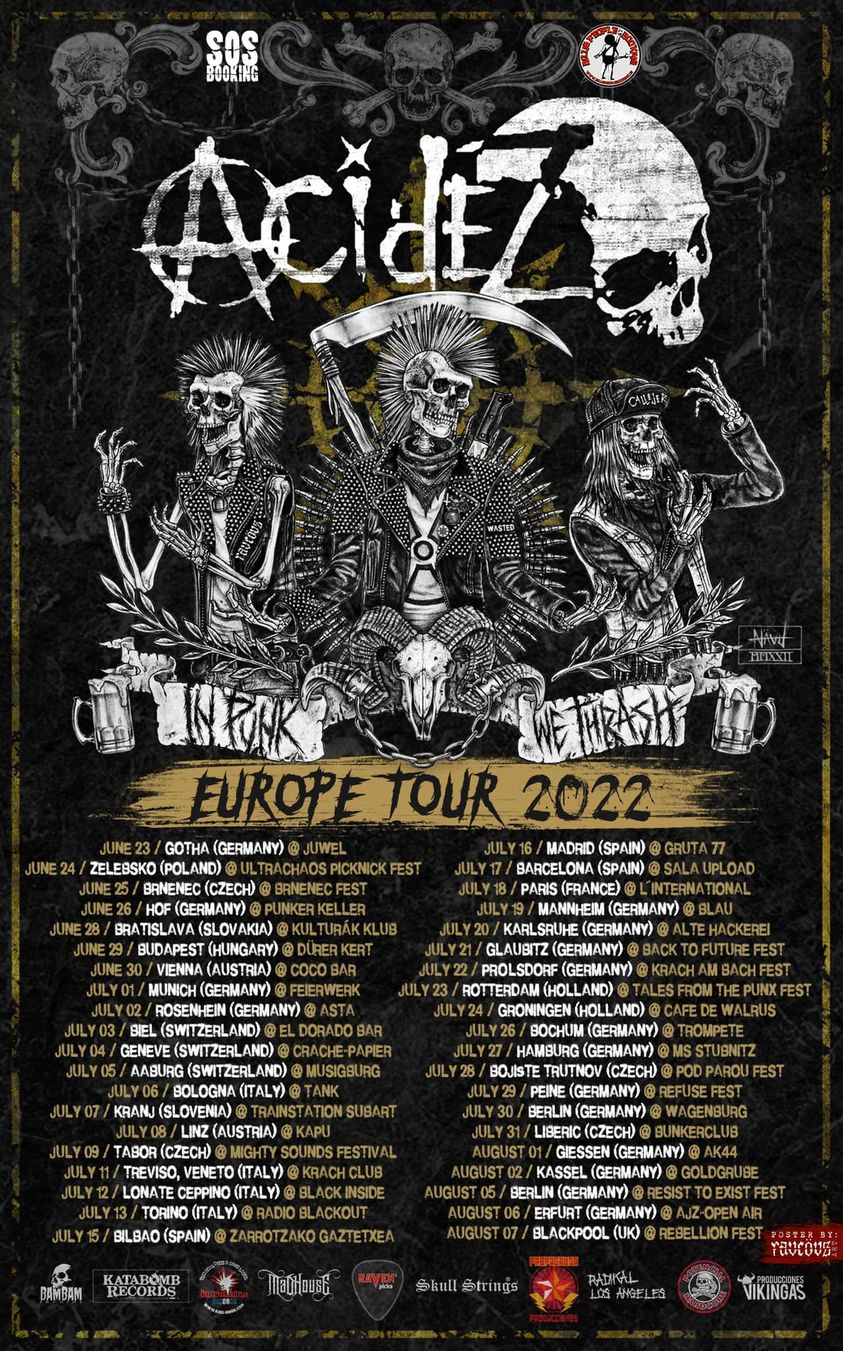 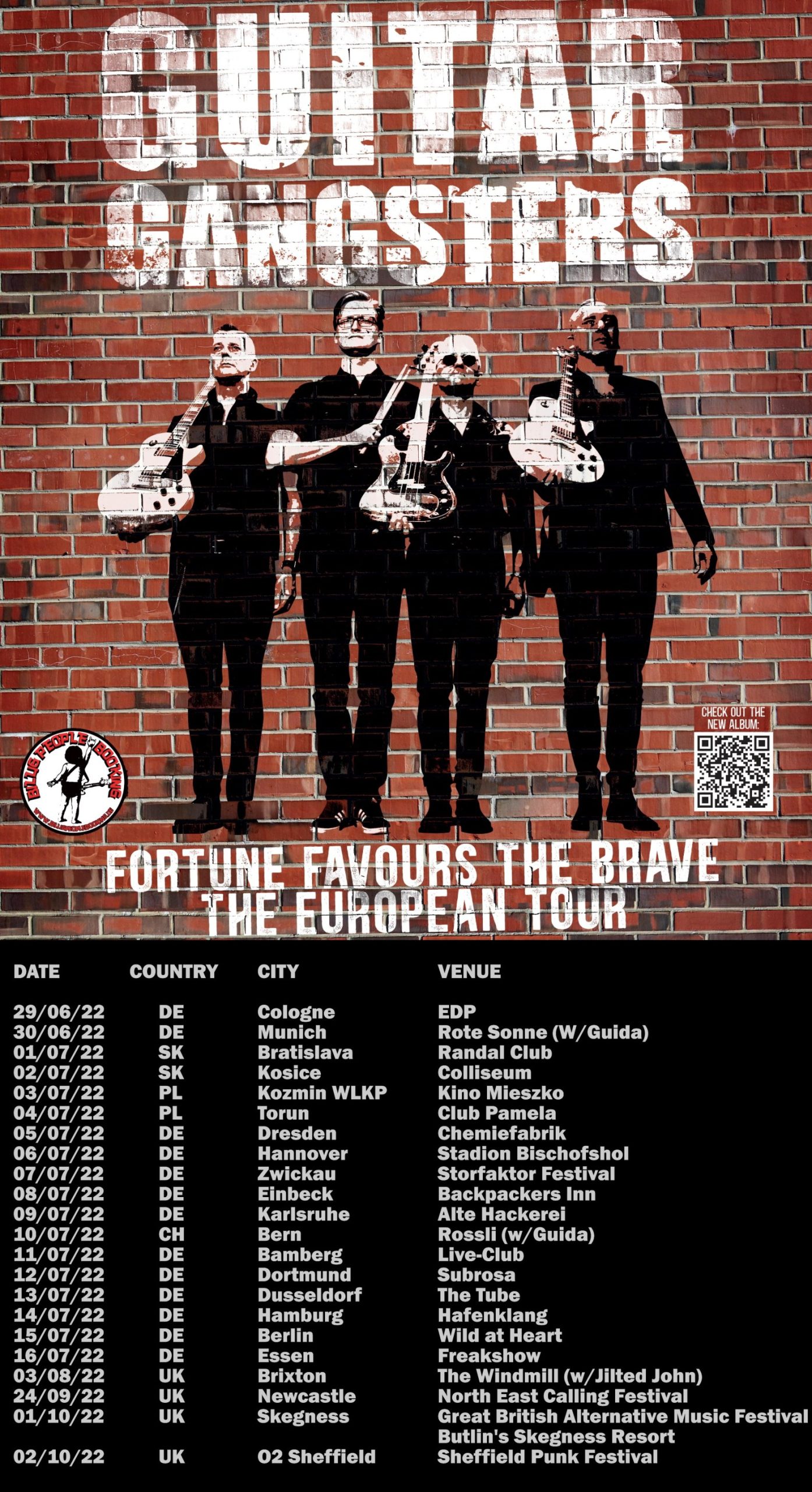 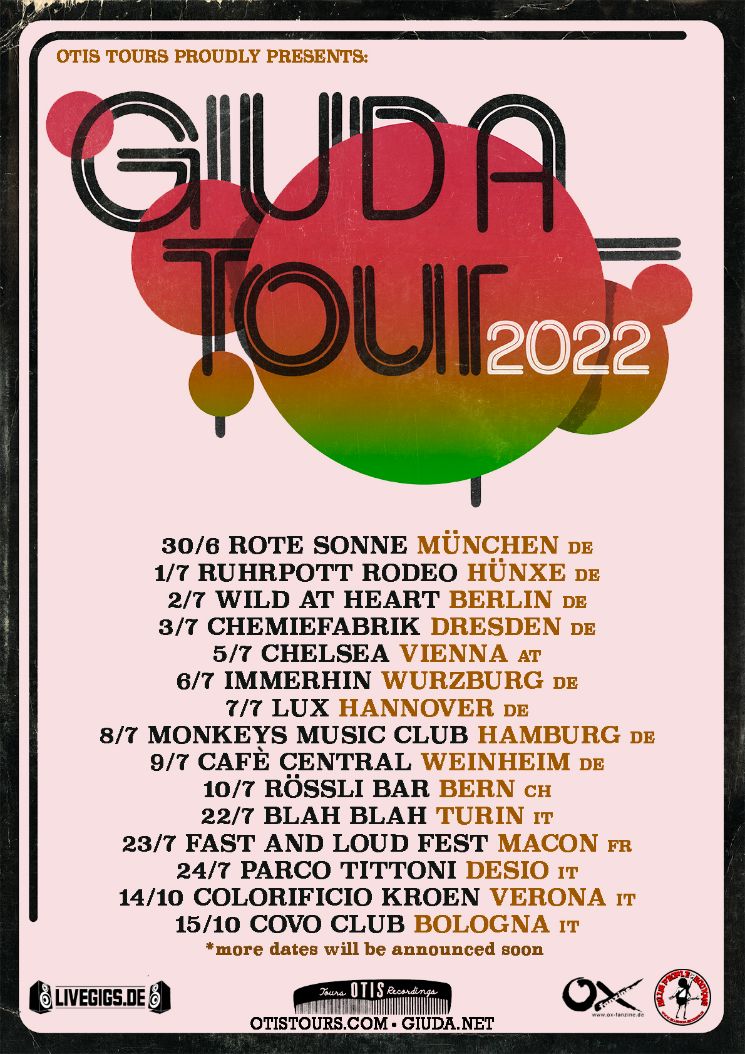 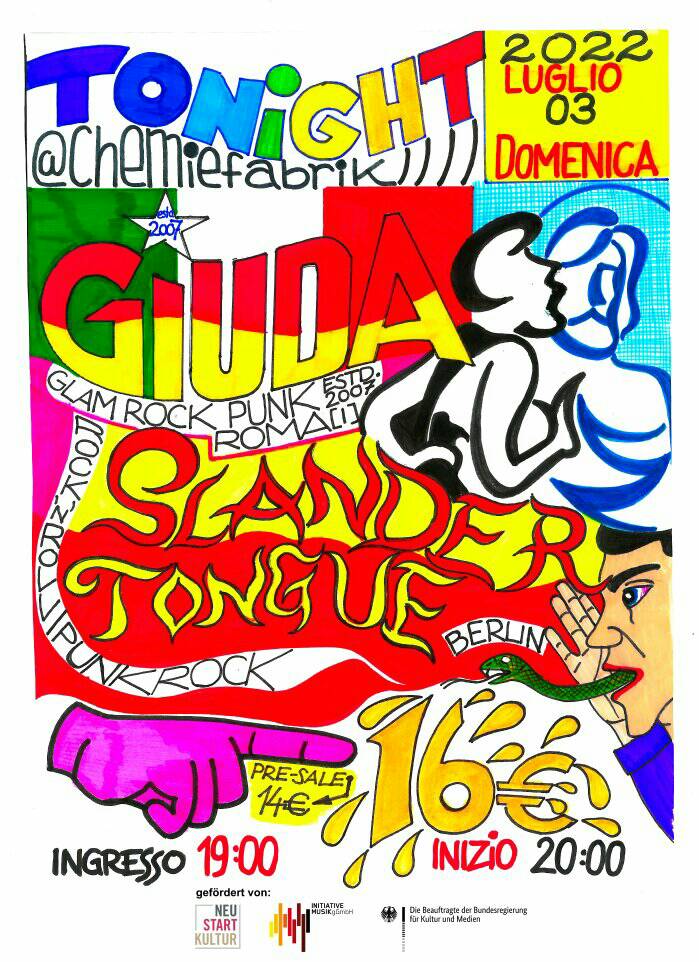 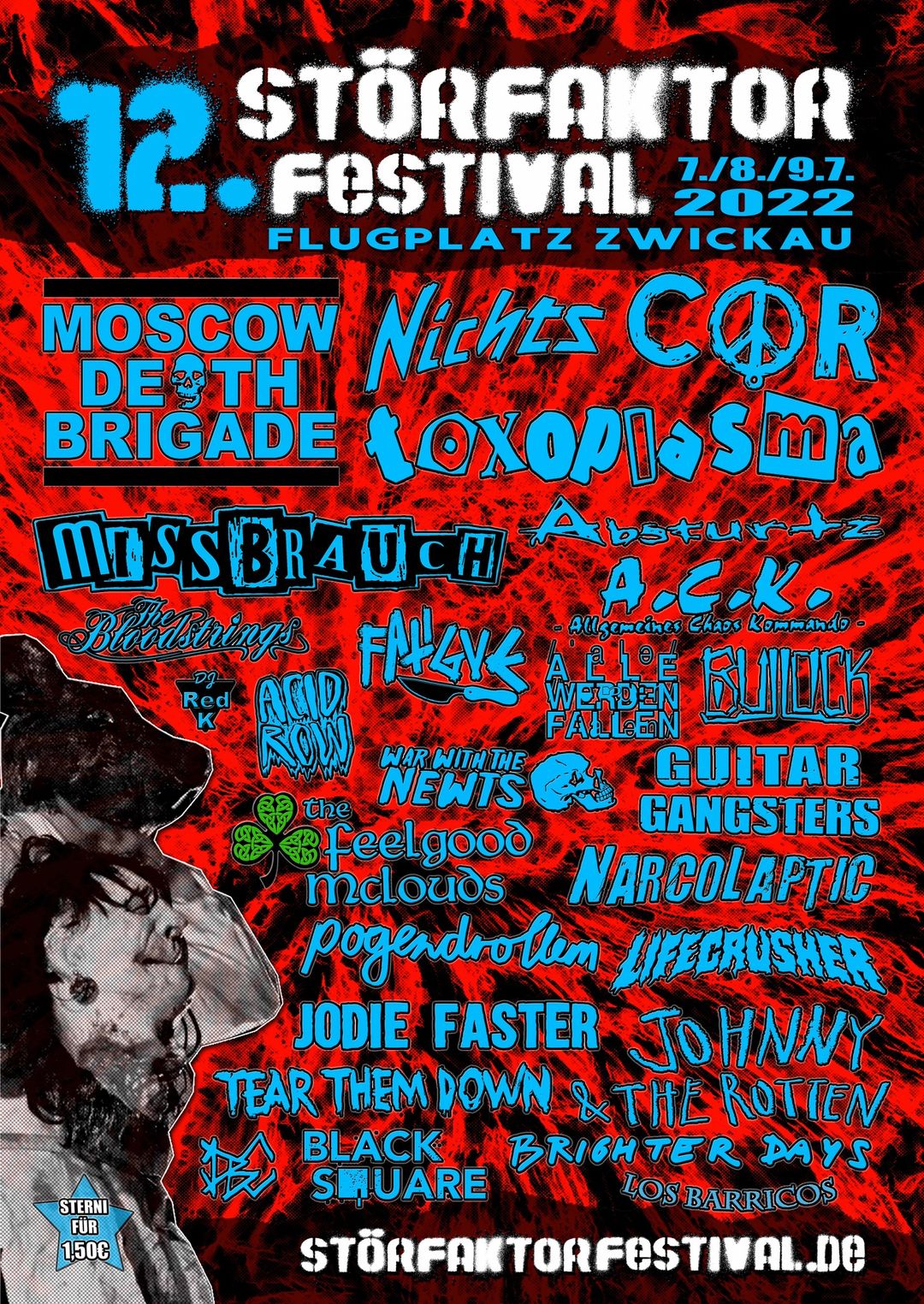 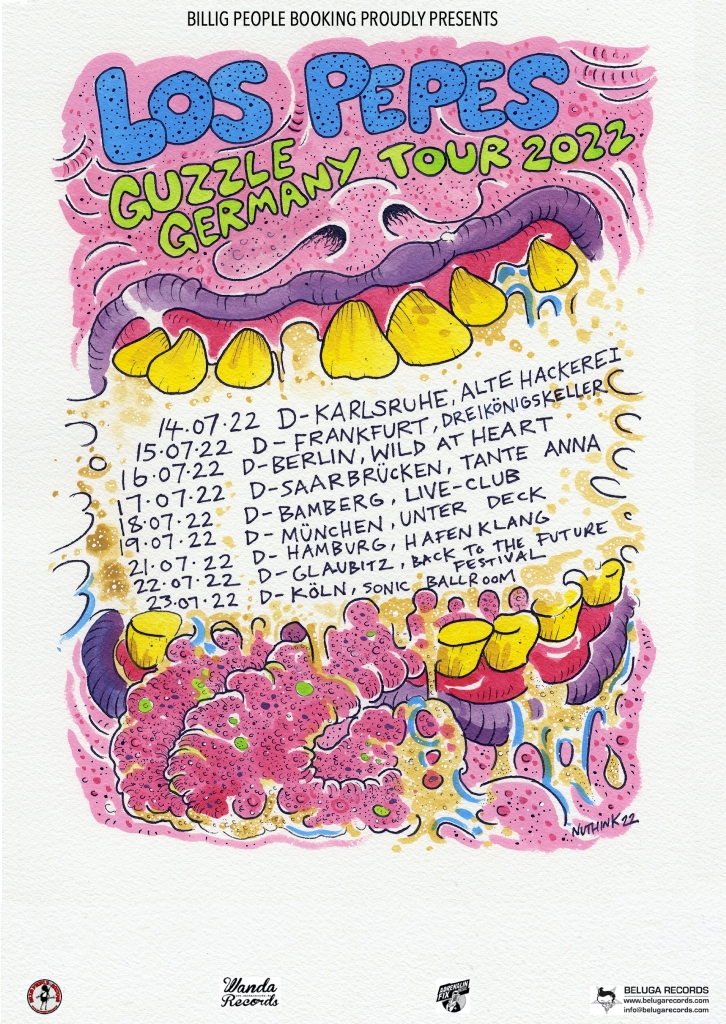 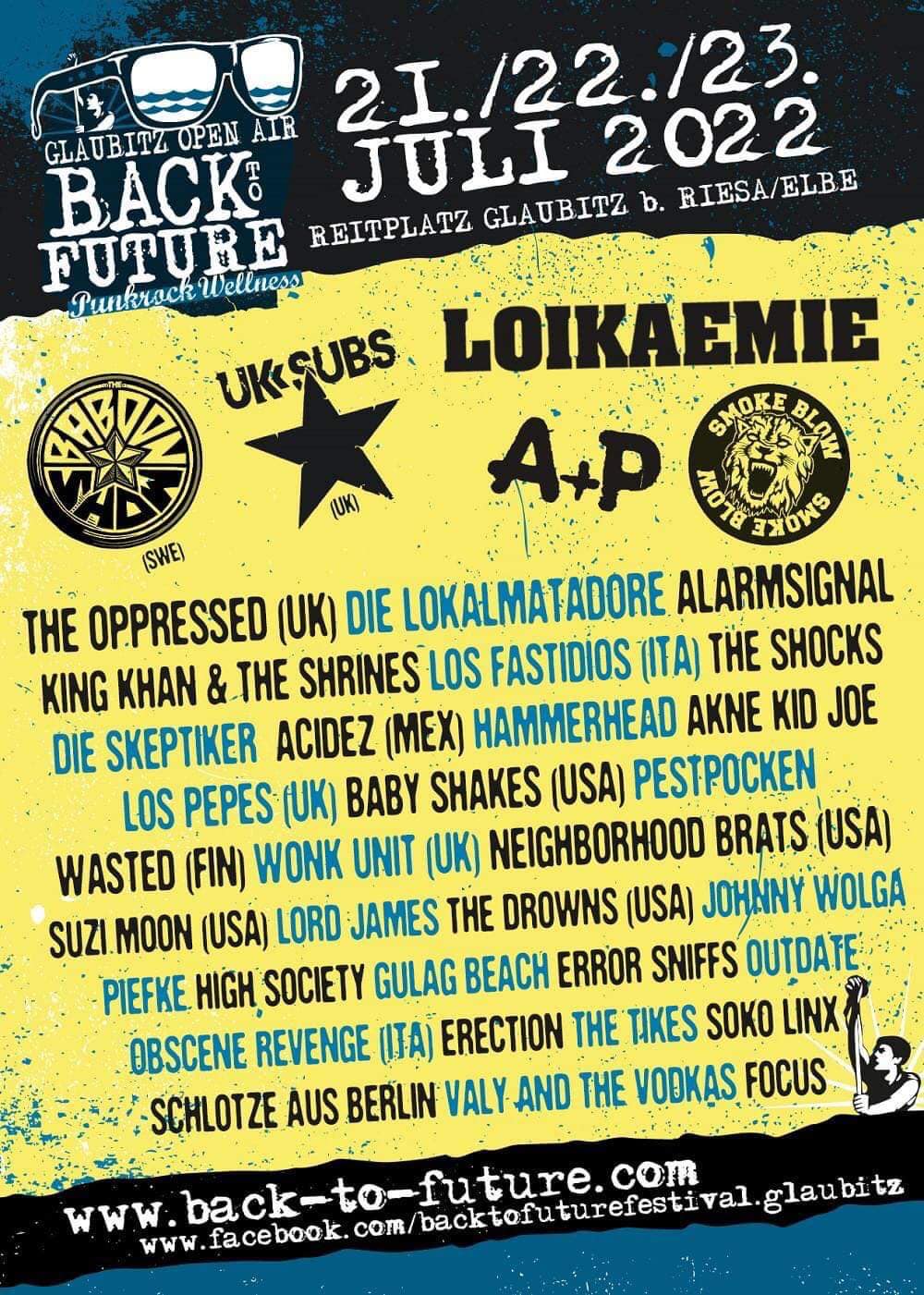 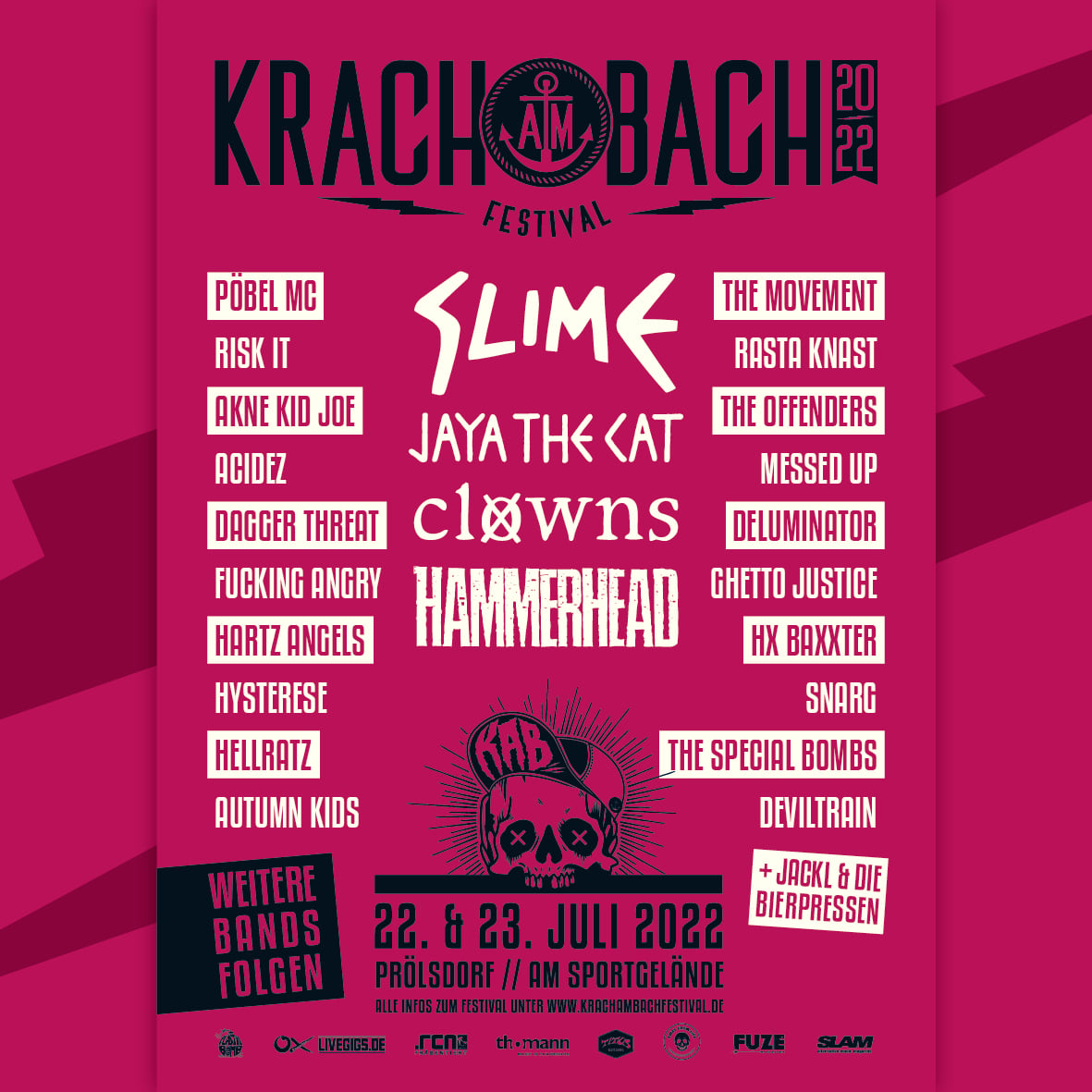 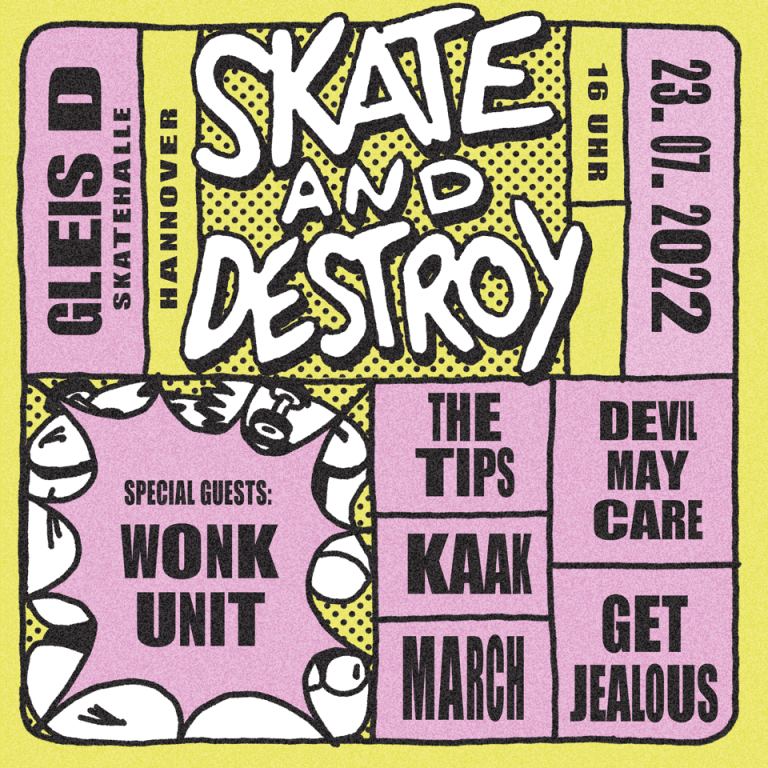 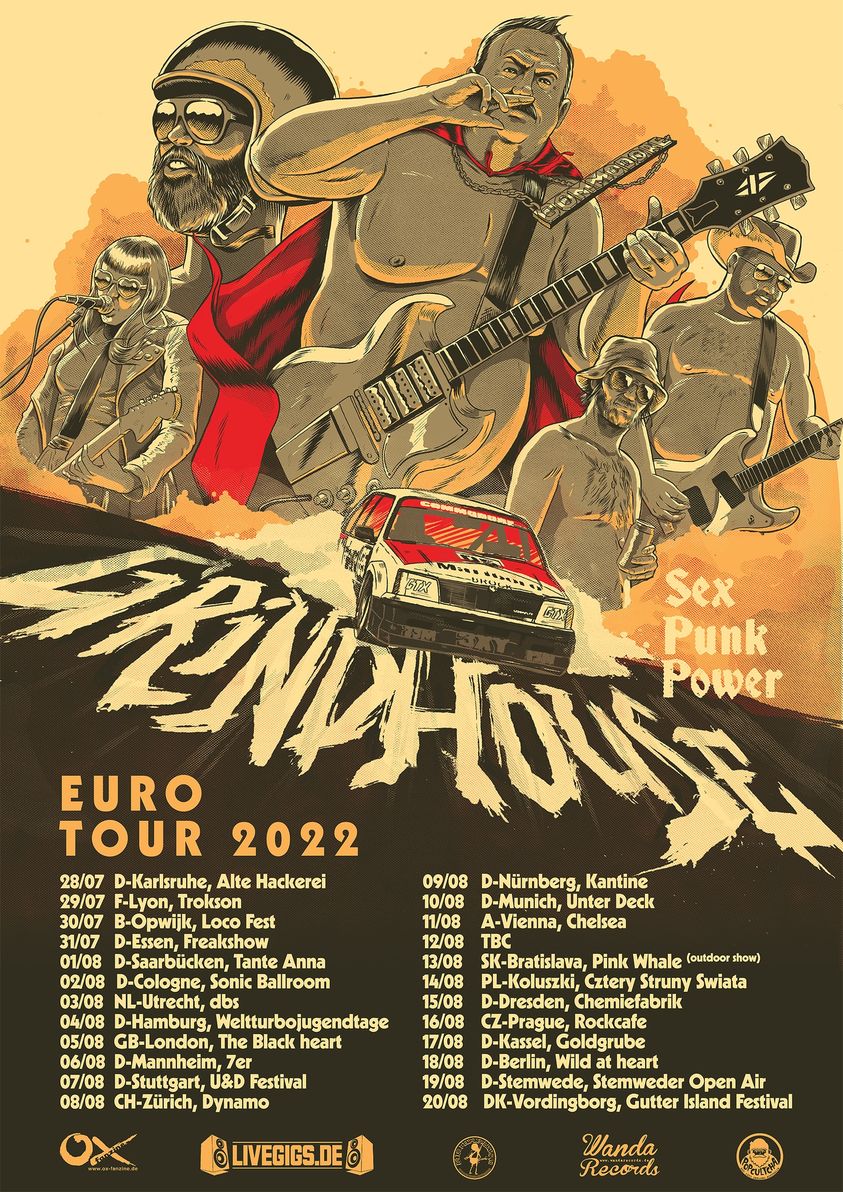 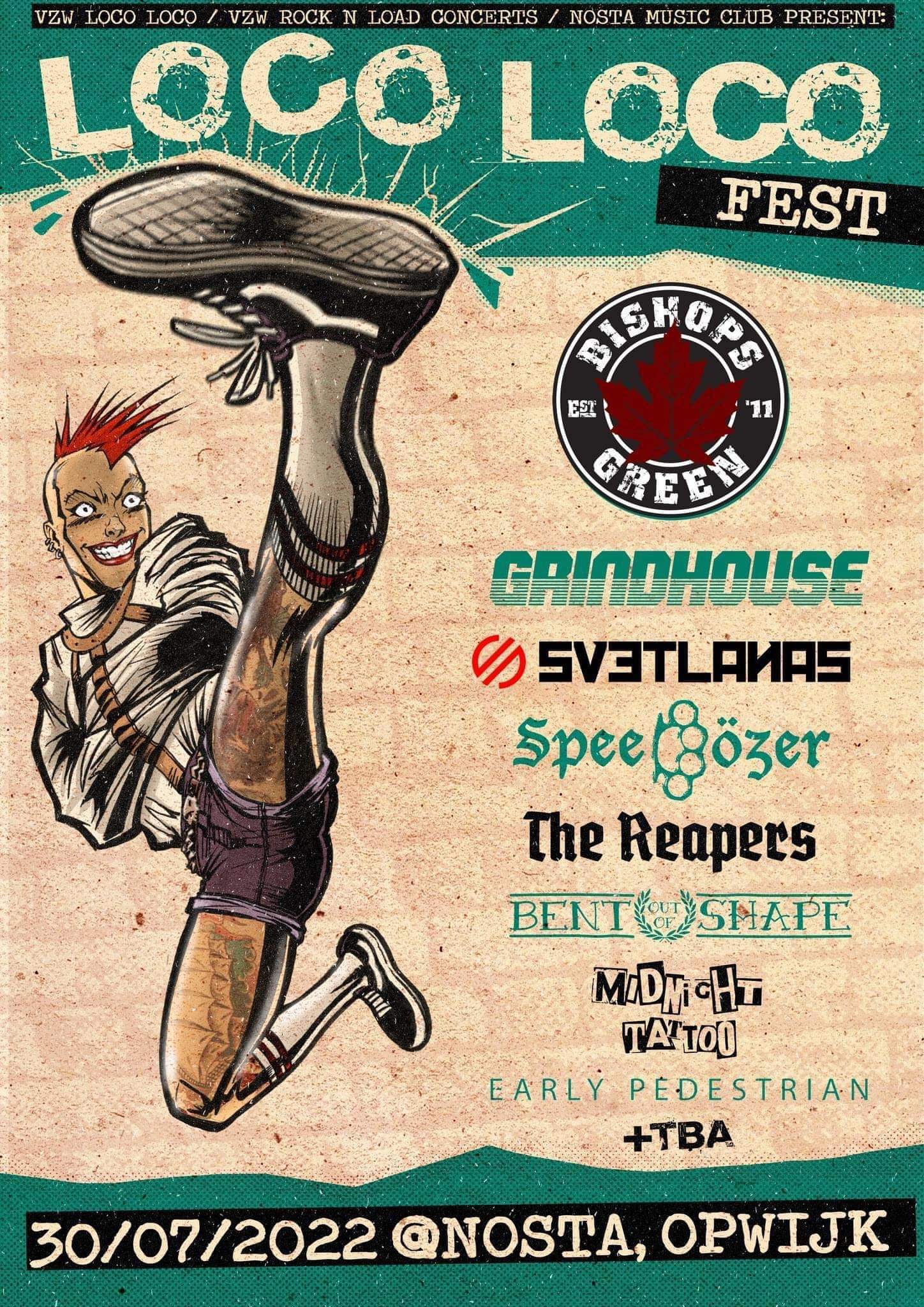 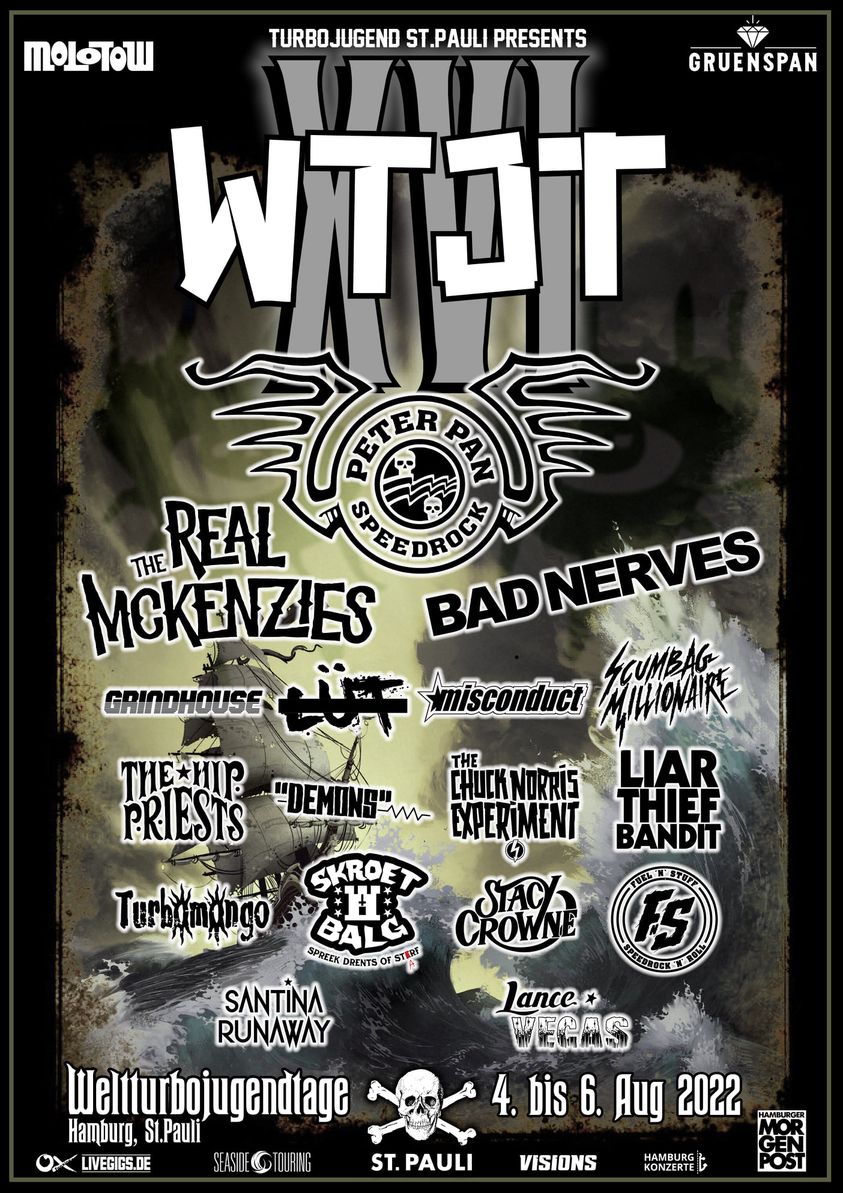 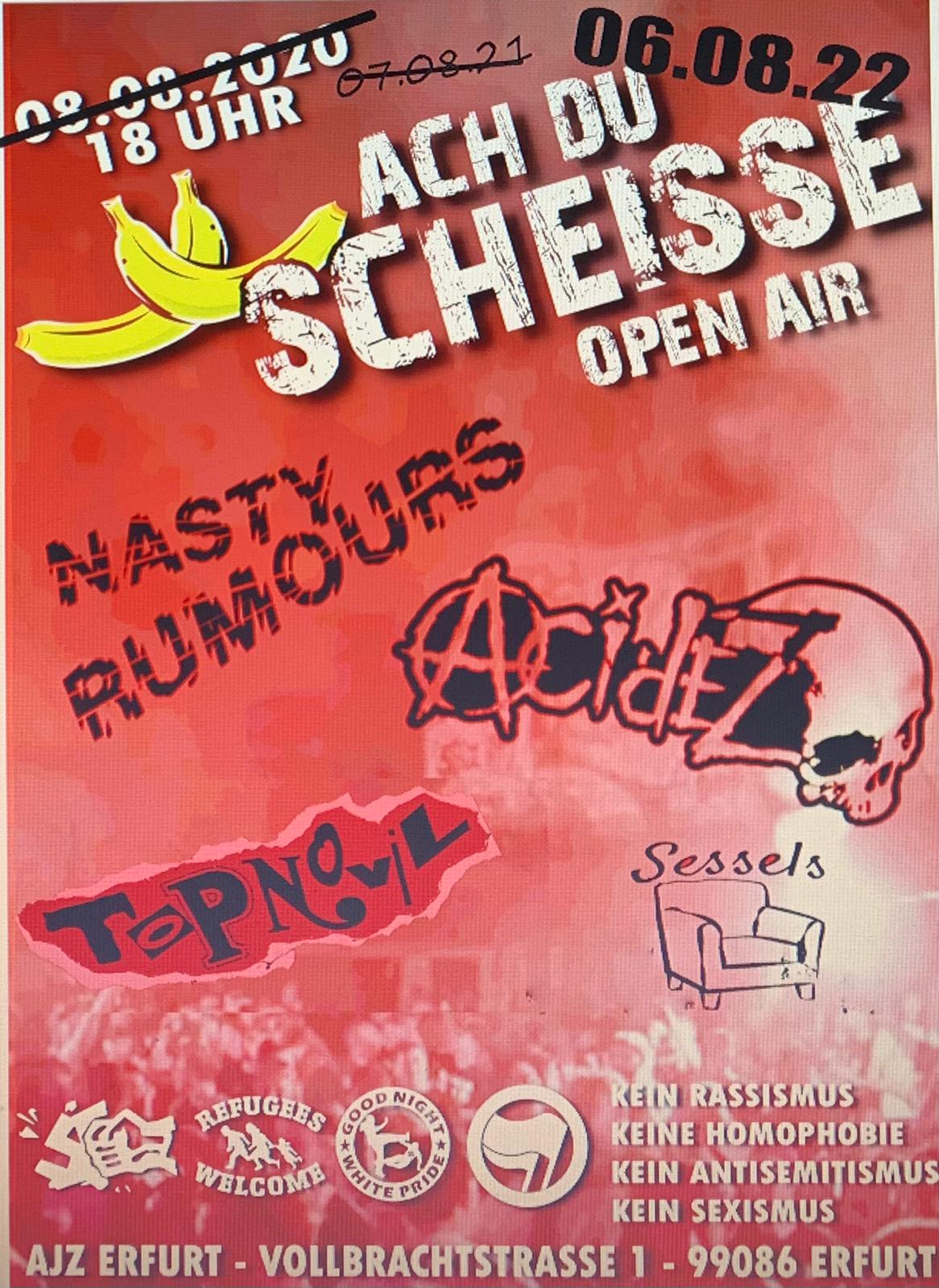 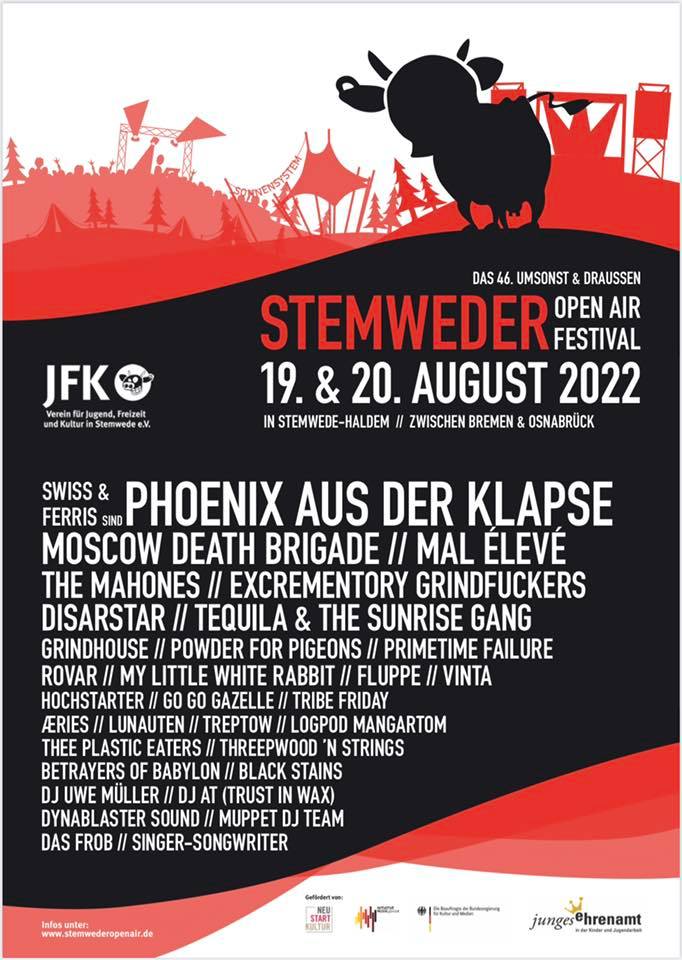 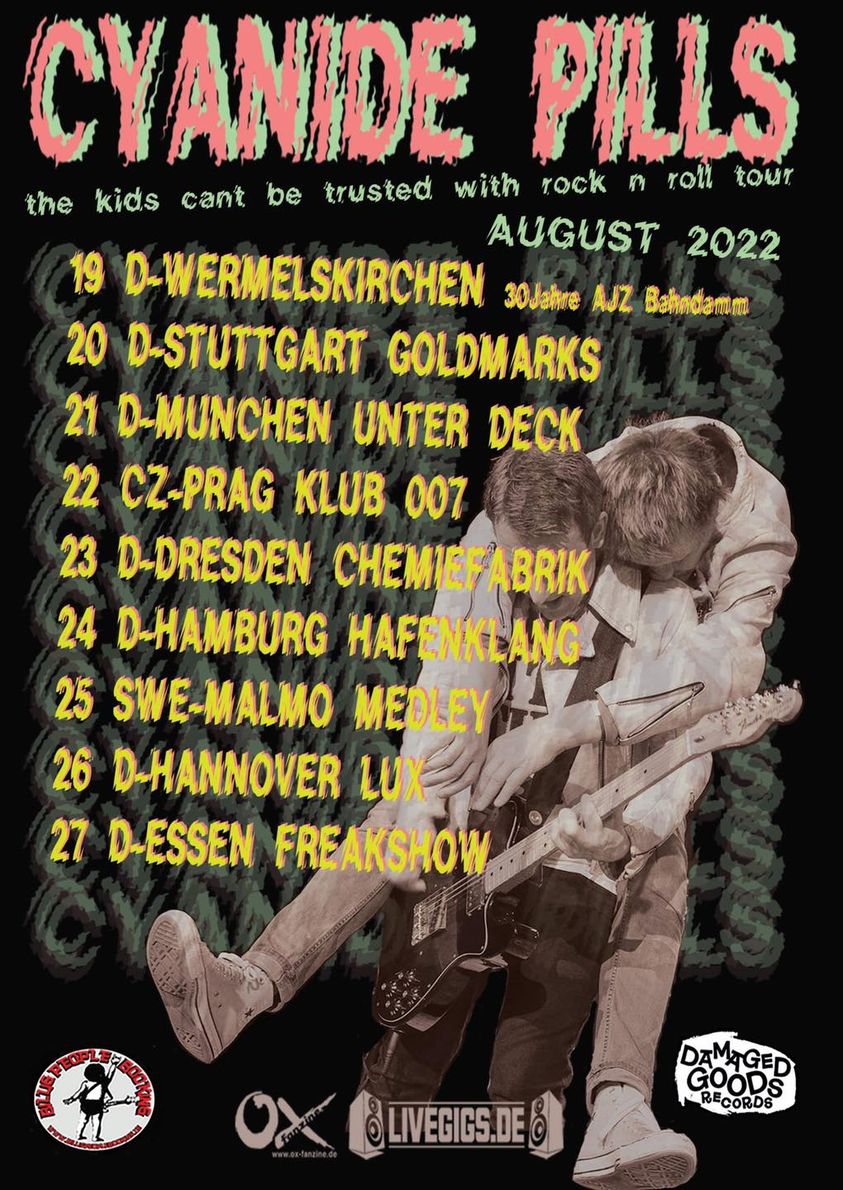 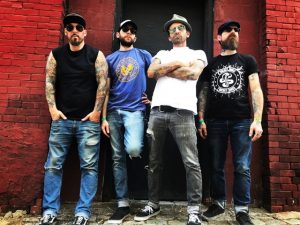 The Turbo A.C.’s are back! Founded in the early 90s, it all started in the streets of New York City, where THE TURBO A.C.’s released a few songs and created their own surf punk sound right from the start. In 1996 they released their first full-length-album “Damnation Overdrive” on Blackout! Records. Damnation Overdrive showcased the A.C.’s’ adrenaline-soaked punk rock’n’roll and cemented their signature surf-punk sound, blending elements of Dick Dale, Ramones, Misfits and Motorhead. Since the international feedback was great, they started constantly touring America, Europe, Canada and Australia and made fans worldwide.

The A.C.’s returned in 1998 with Winner take All. This album expanded more into the surf guitar elements catching the interest of Dexter Holland and Nitro Records who released Fuel for Life (produced by Roger Miret of Agnostic Front) in 2001. 2003 saw the release of Automatic. Produced by Blag Dahlia of the Dwarves and mixed by Billy Milano of SOD, it was widely hailed as the band’s most intense work yet. The Turbo A.C.’s supported the effort with an exhausting run of live dates. Avenue X next appeared in June 2005 and was followed by Live to Win one year later. Kill Everyone, their biggest and most ambitious album to date was released on Stomp Records in 2011 to rave reviews and international tours with Flogging Molly, Dropkick Murphys, The Dwarves, Turbonegro, The Hellacopters and tons more. Which brings us up to date.
Radiation is thirteen driving tracks of classic outcast hooks, seething rage and scathing commentary on politics, relationships and life in general. Another milestone in the band’s history.
After getting every shitty hand that life can deal them, these battle-scarred rock n’ roll stalwarts prove that you can still end up basking in the sun on the beach just like Andy Dufresne in Shawshank Redemption.