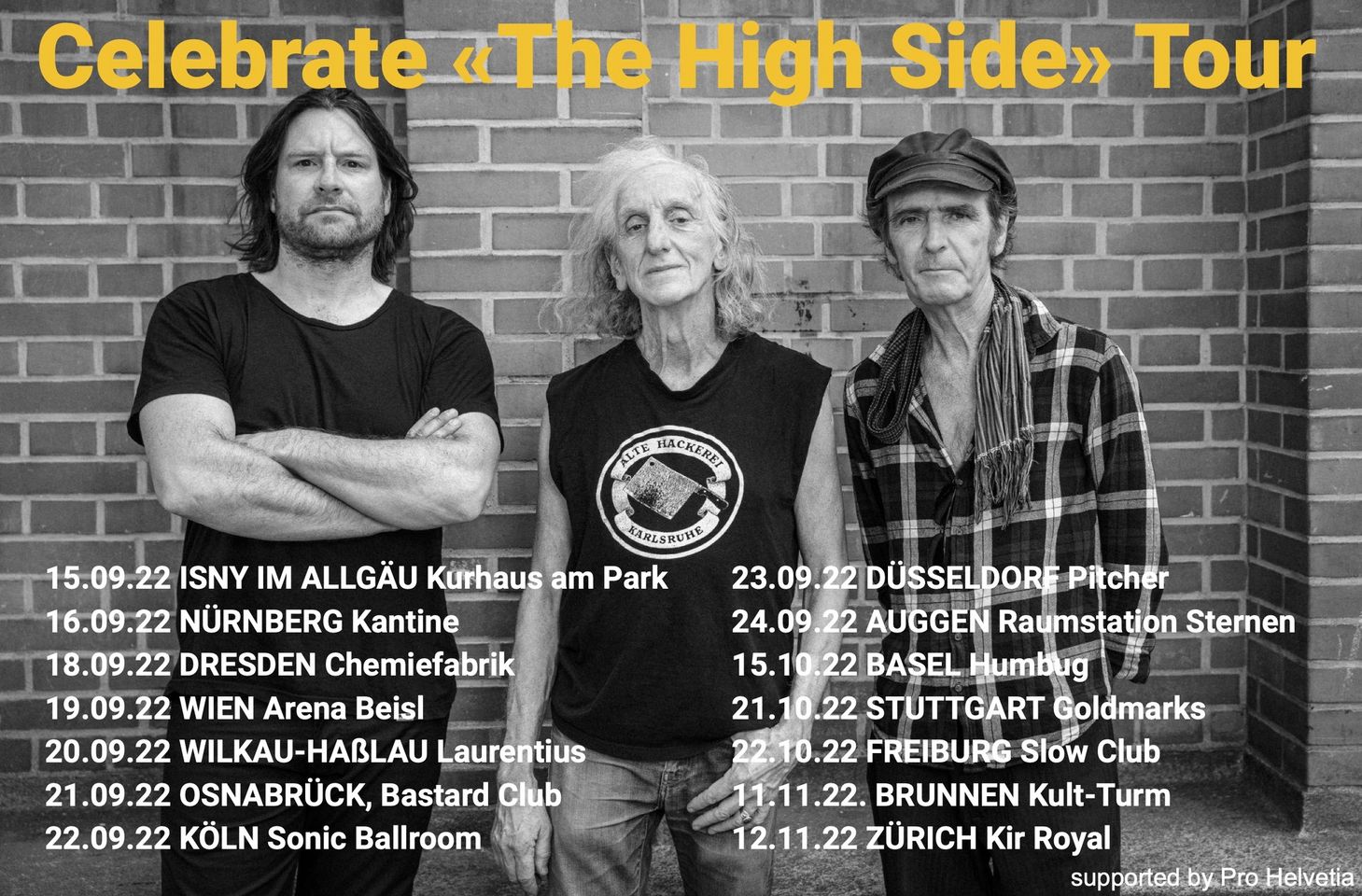 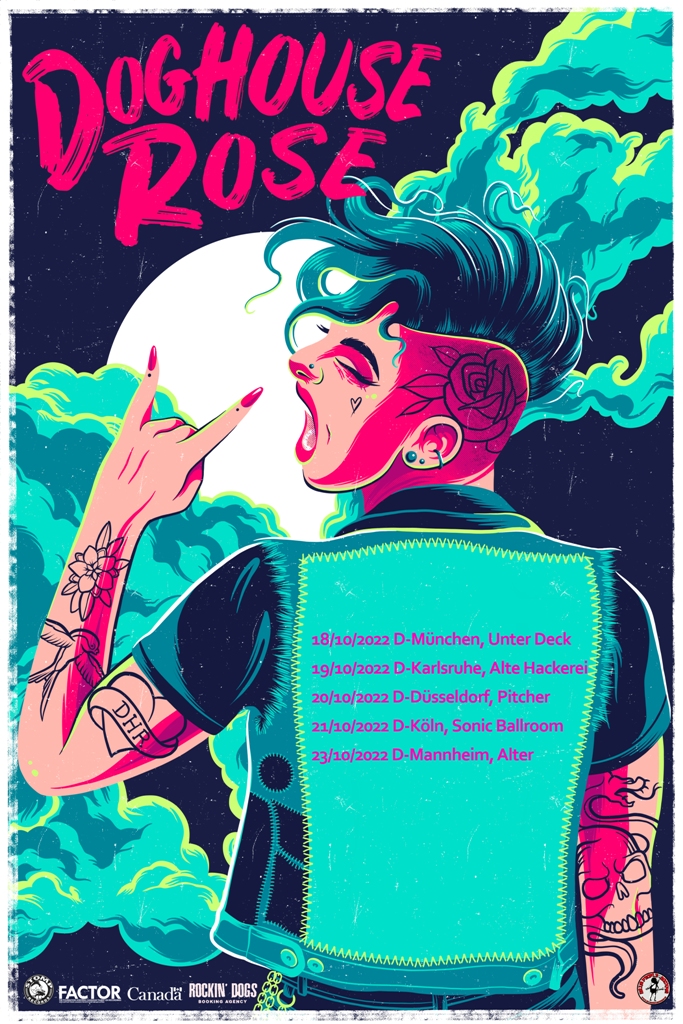 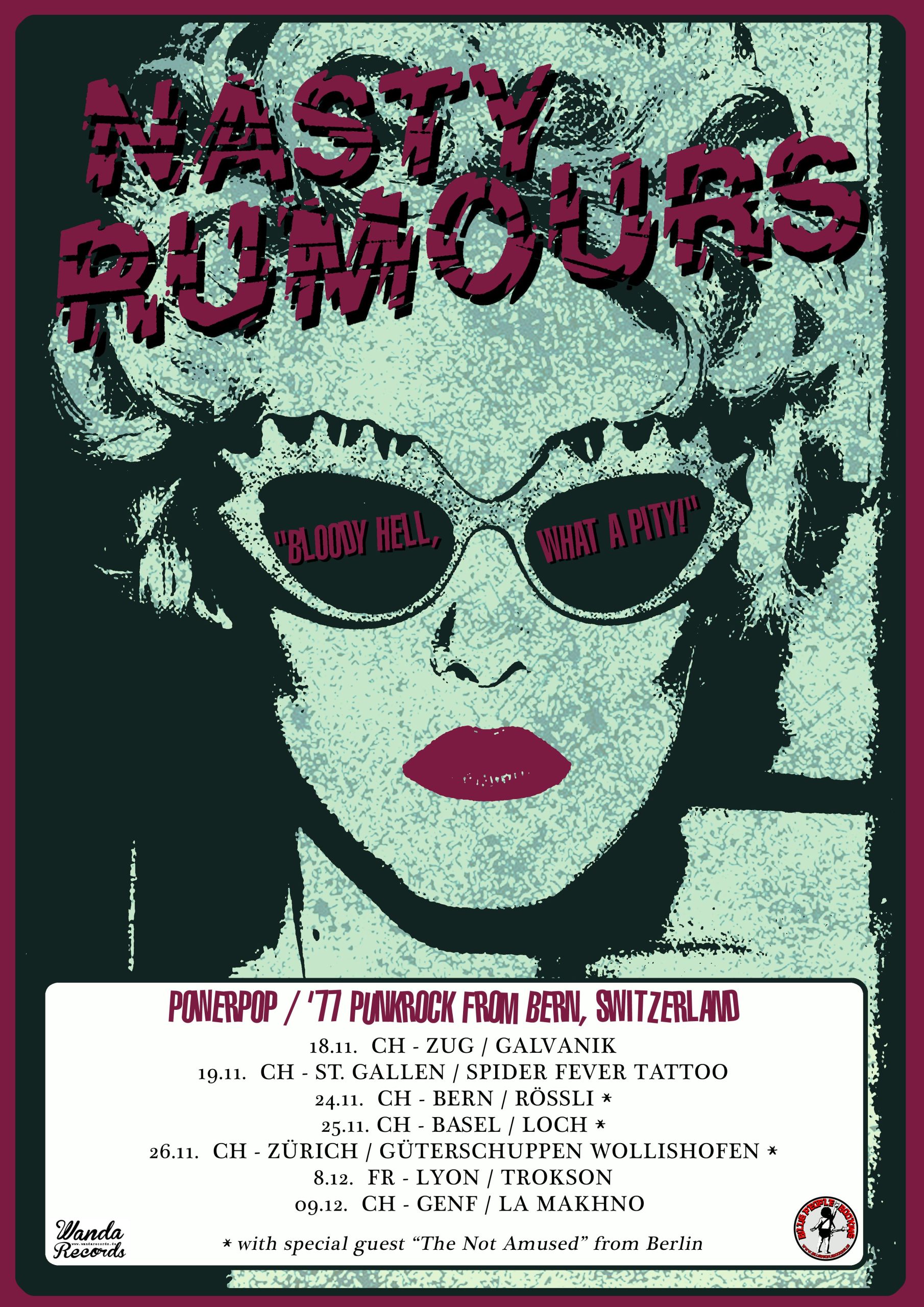 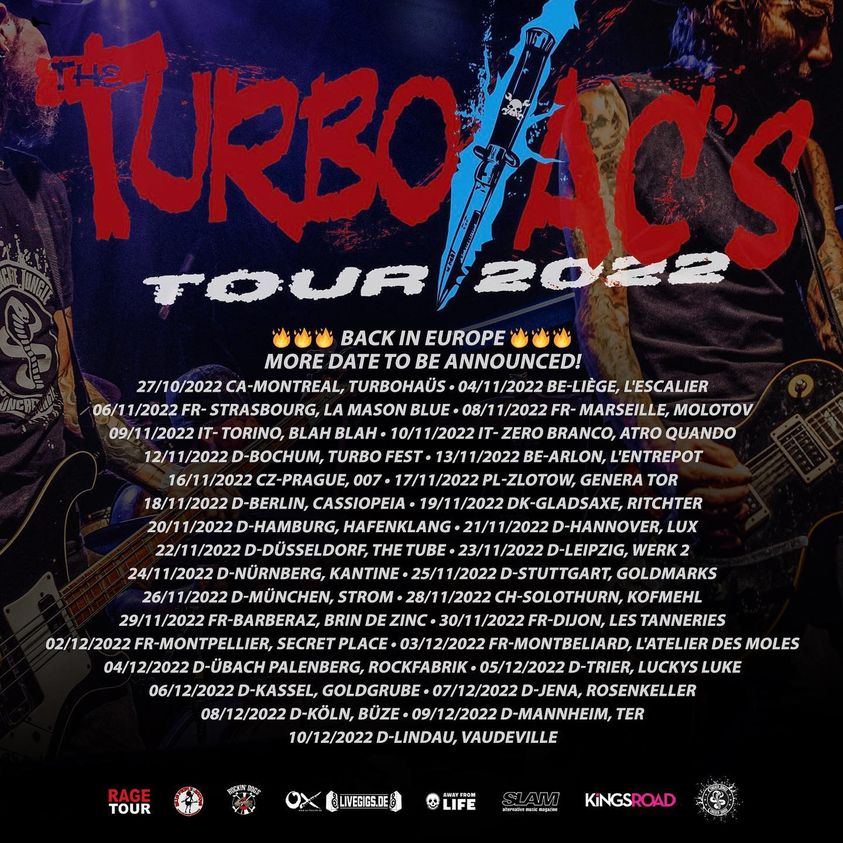 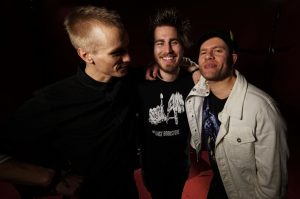 Baretta Love are finally back. Their debut album “Minimal Play” which was released on the established record label Wanda Records in 2012 received very good reviews in media and press. “The production is awesome, sounds like the Clash, stunning!” 8/10 OX Fanzine. “Death Or Glory is the slogan, an experiment a lot bands tried but Baretta Love finally nailed it” 9/10 Moloko Plus. The release was followed by countless concerts and support shows for bands like:
“Swingin Utters”, “Dead To Me”, “Sham 69”, “Angelic Upstarts”, “Adolescents”, “Atlas Loosing Grip”, “Casualties” etc.
Touring after all marked Baretta Love as an excellent live band. Their new selftitled record was recorded full analogue at the classic Kozmic Sound Studio in the nostalgic DDR Funkhaus by Mischkah Wilke. (GURR, Pascal Briggs).The Band has a strong unit with great songwriting and the right sense for melodies. What emerge to be a great treat on the record just waits to be dipped in sweat and spit to be presented live. Baretta Love stands for authenticity and an explosive mix of Punk, Indie and Rock.

presented by: Ox Fanzine und livegigs.de, punkrockers-radio.de, AWAY FROM LIFE, Underdog Fanzine, Crazy United
no show at the moment