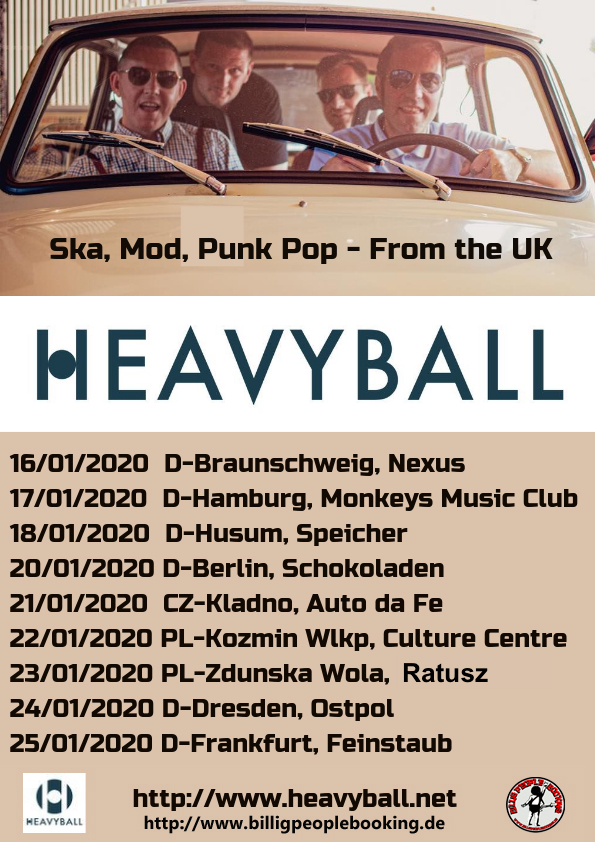 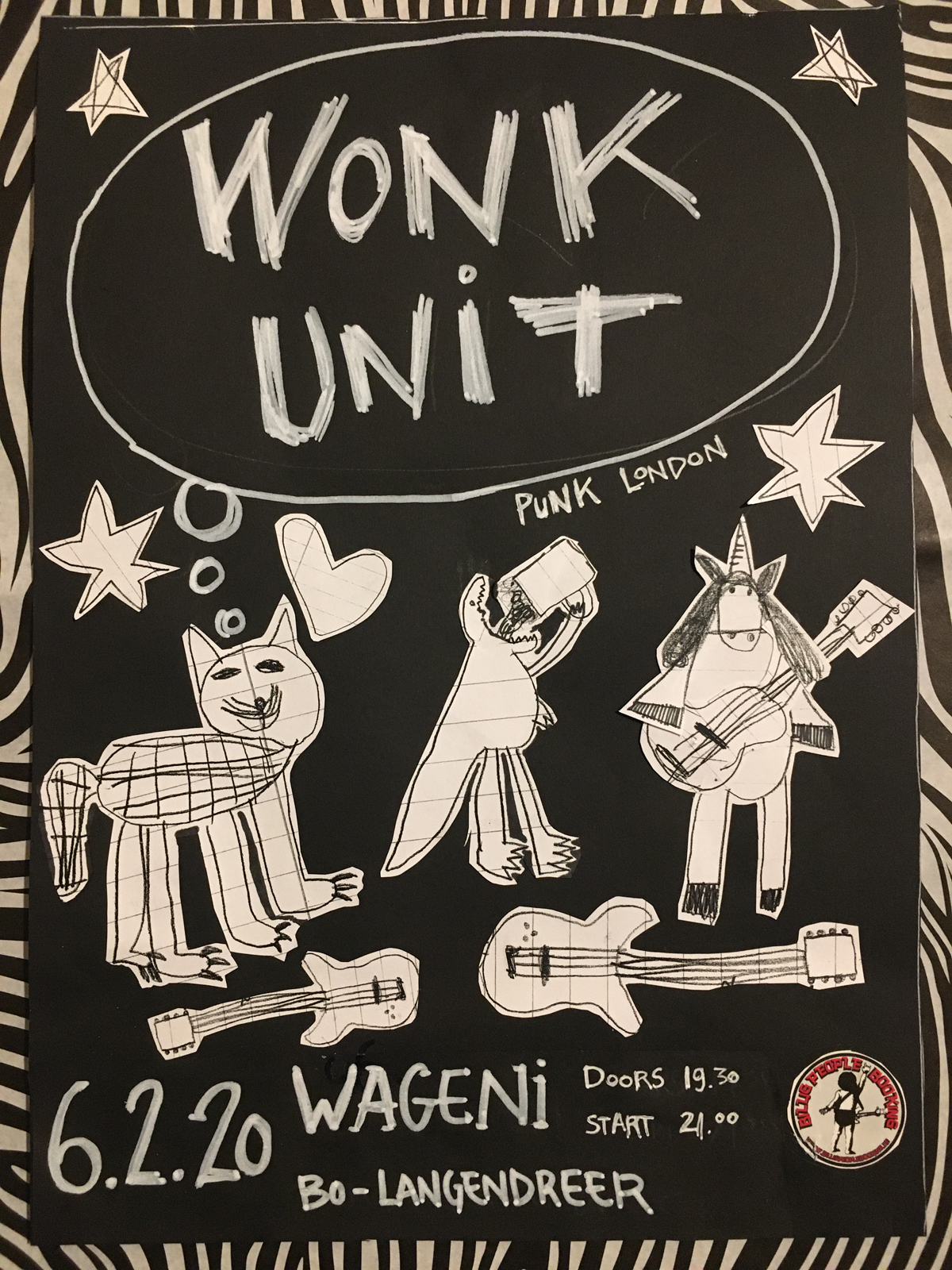 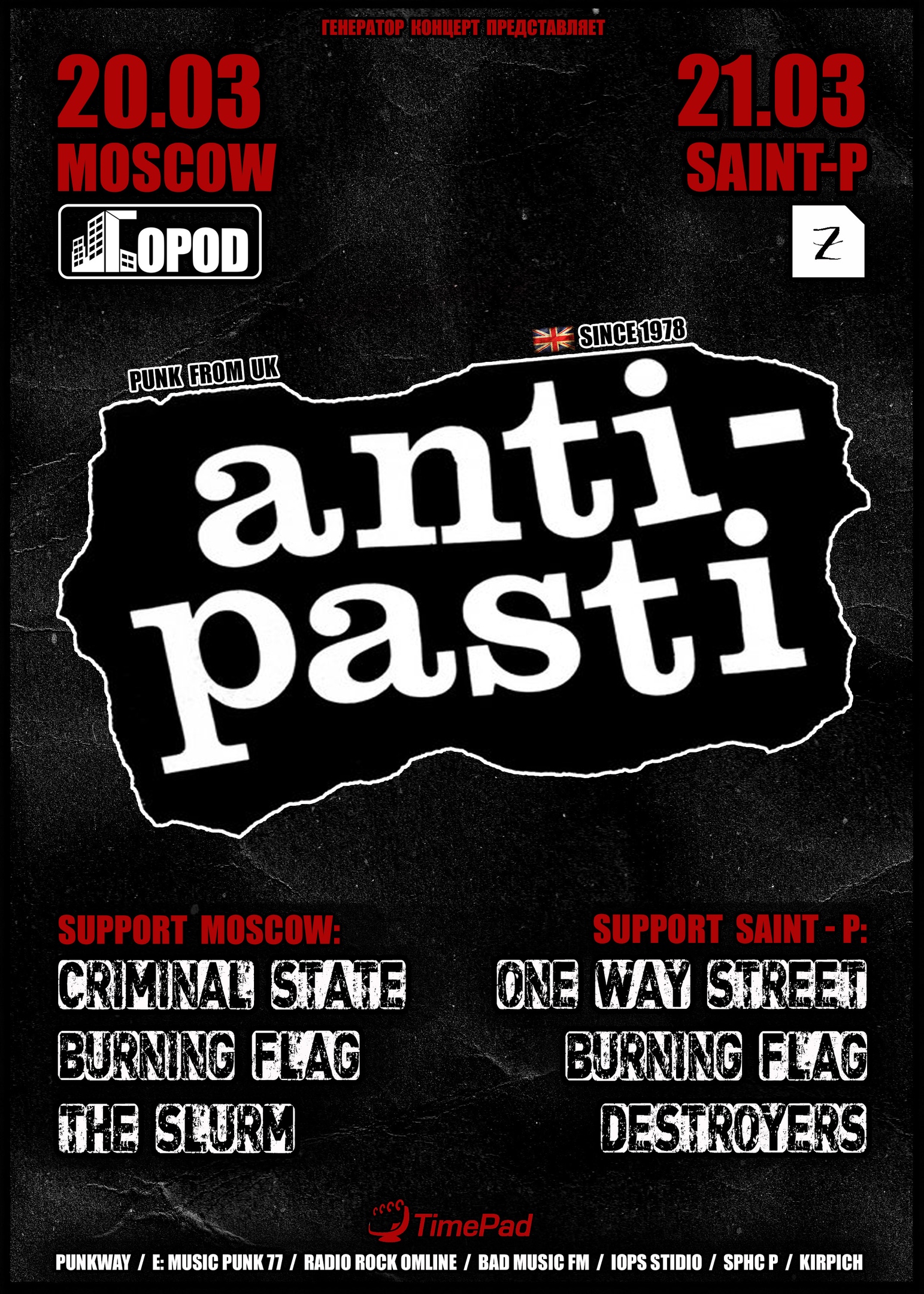 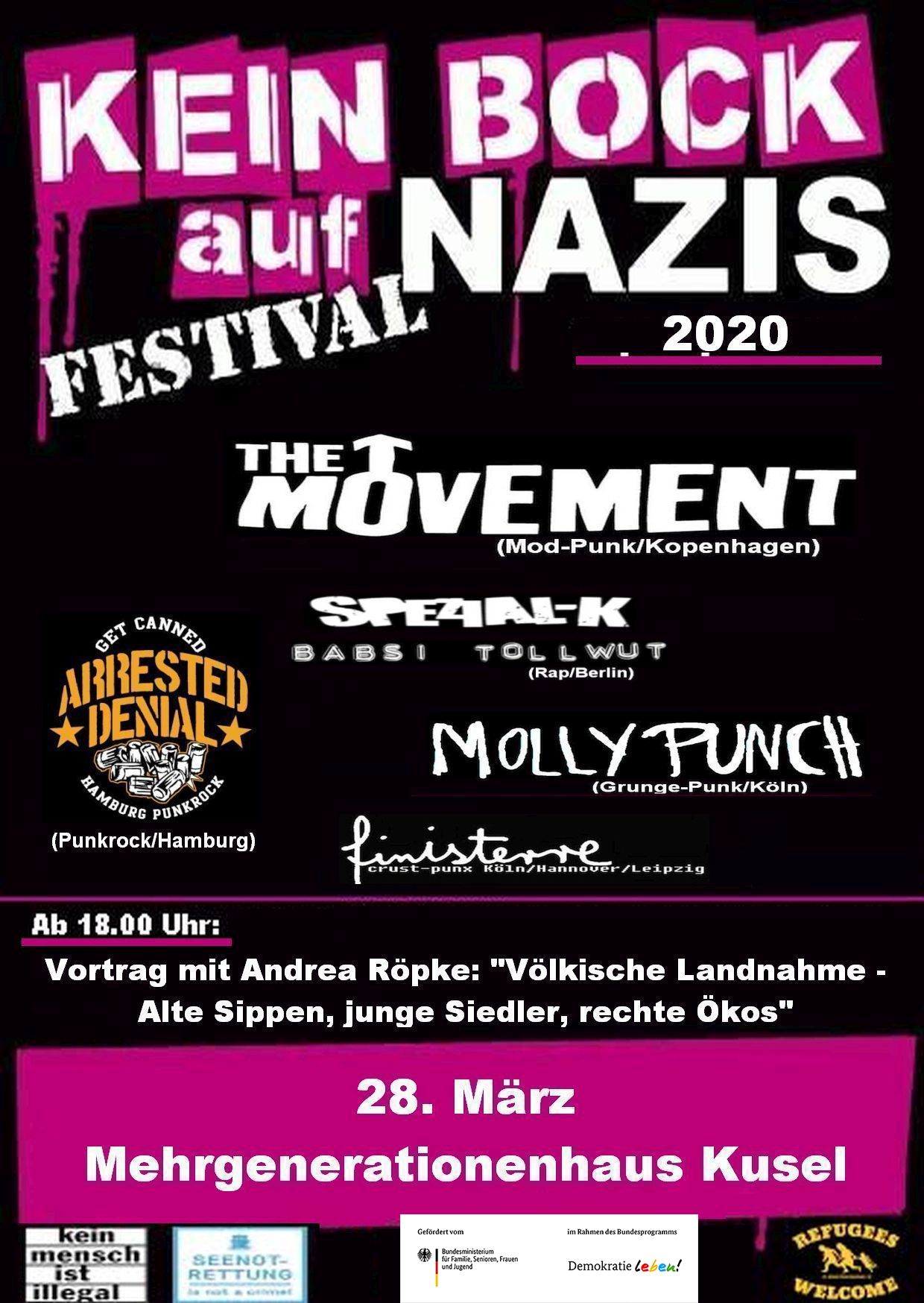 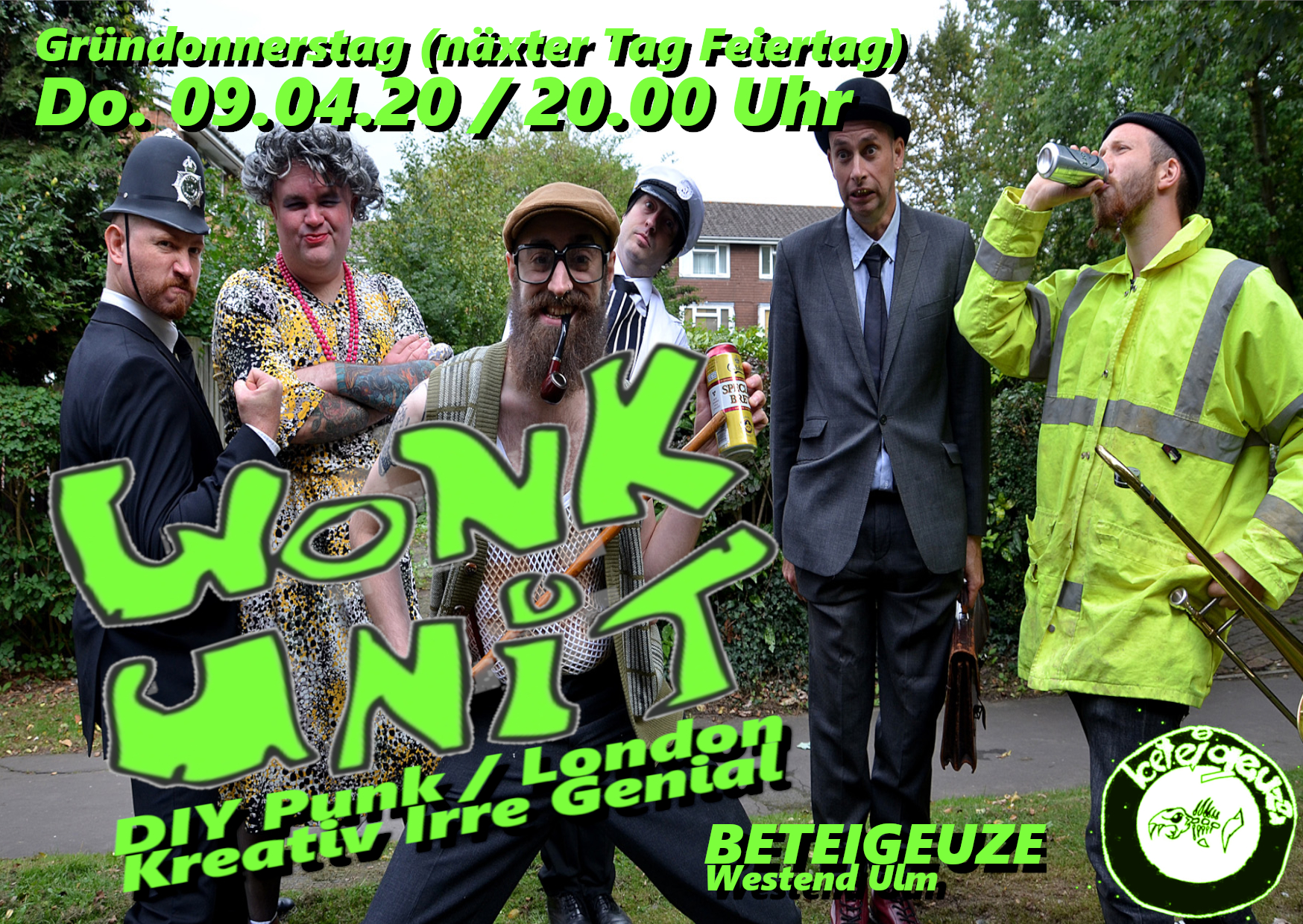 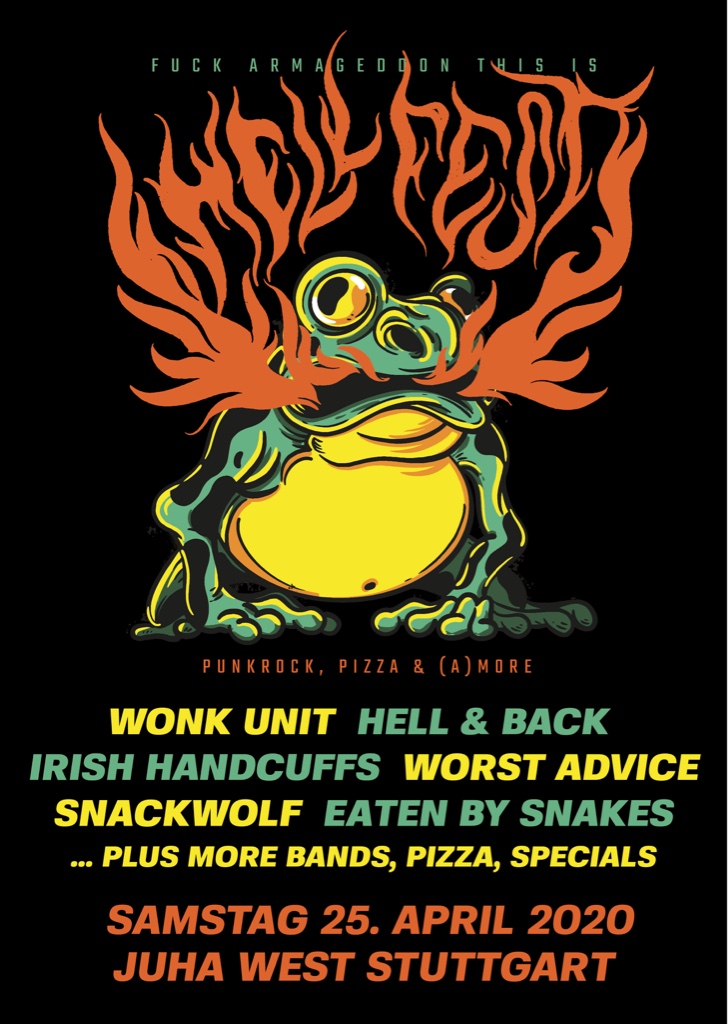 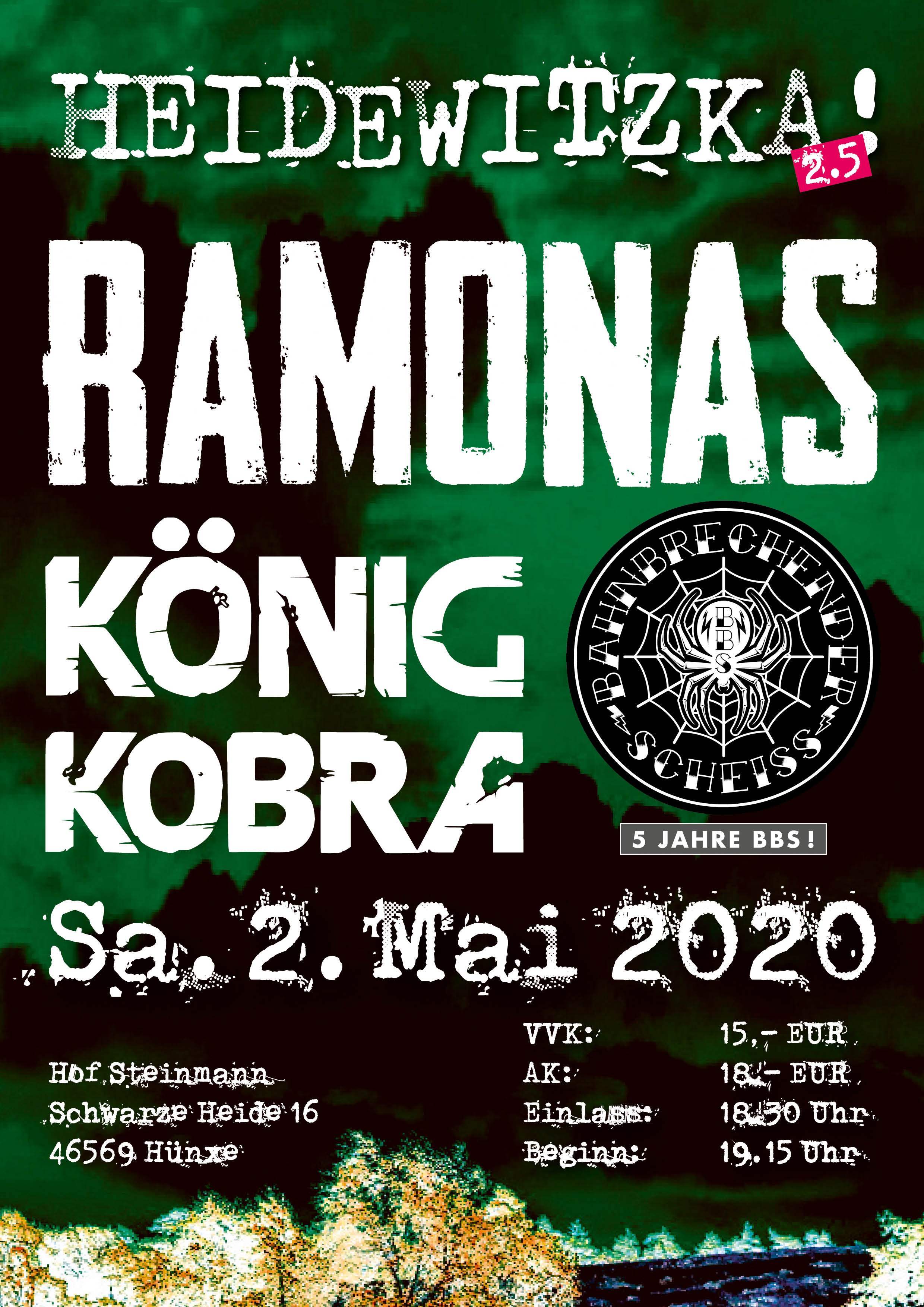 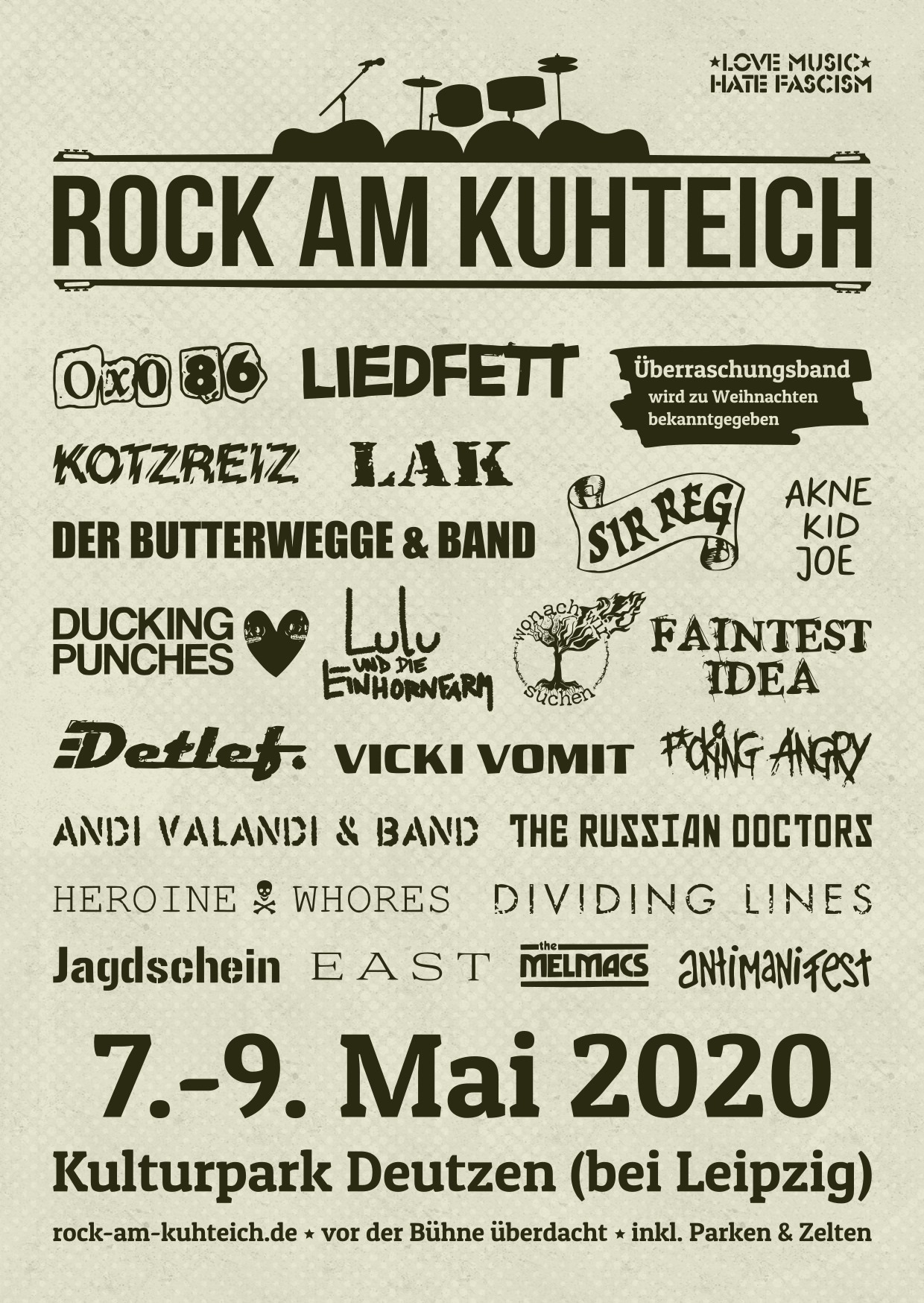 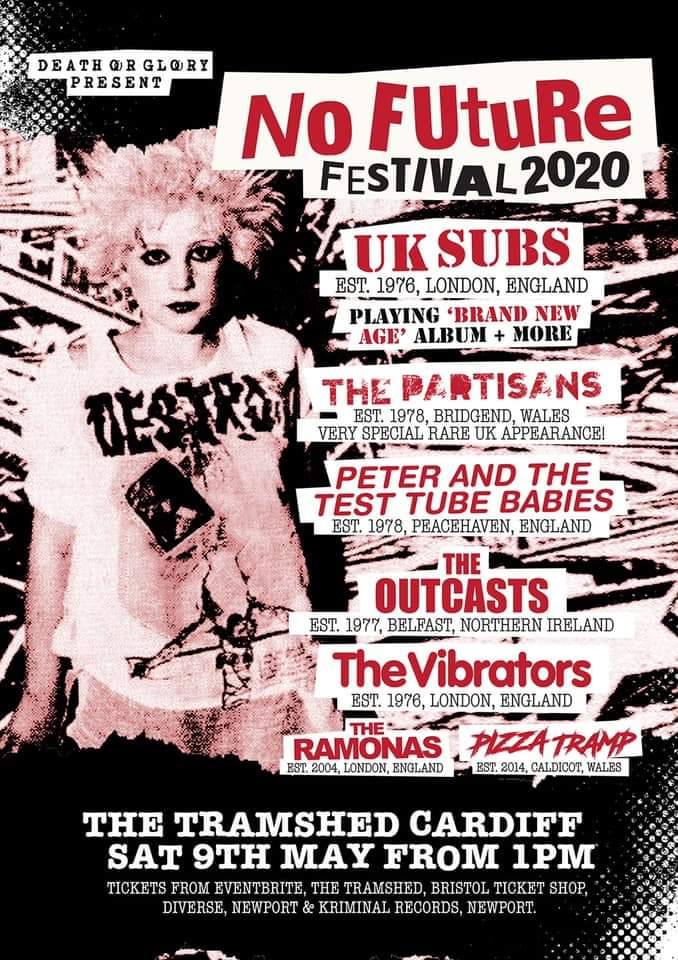 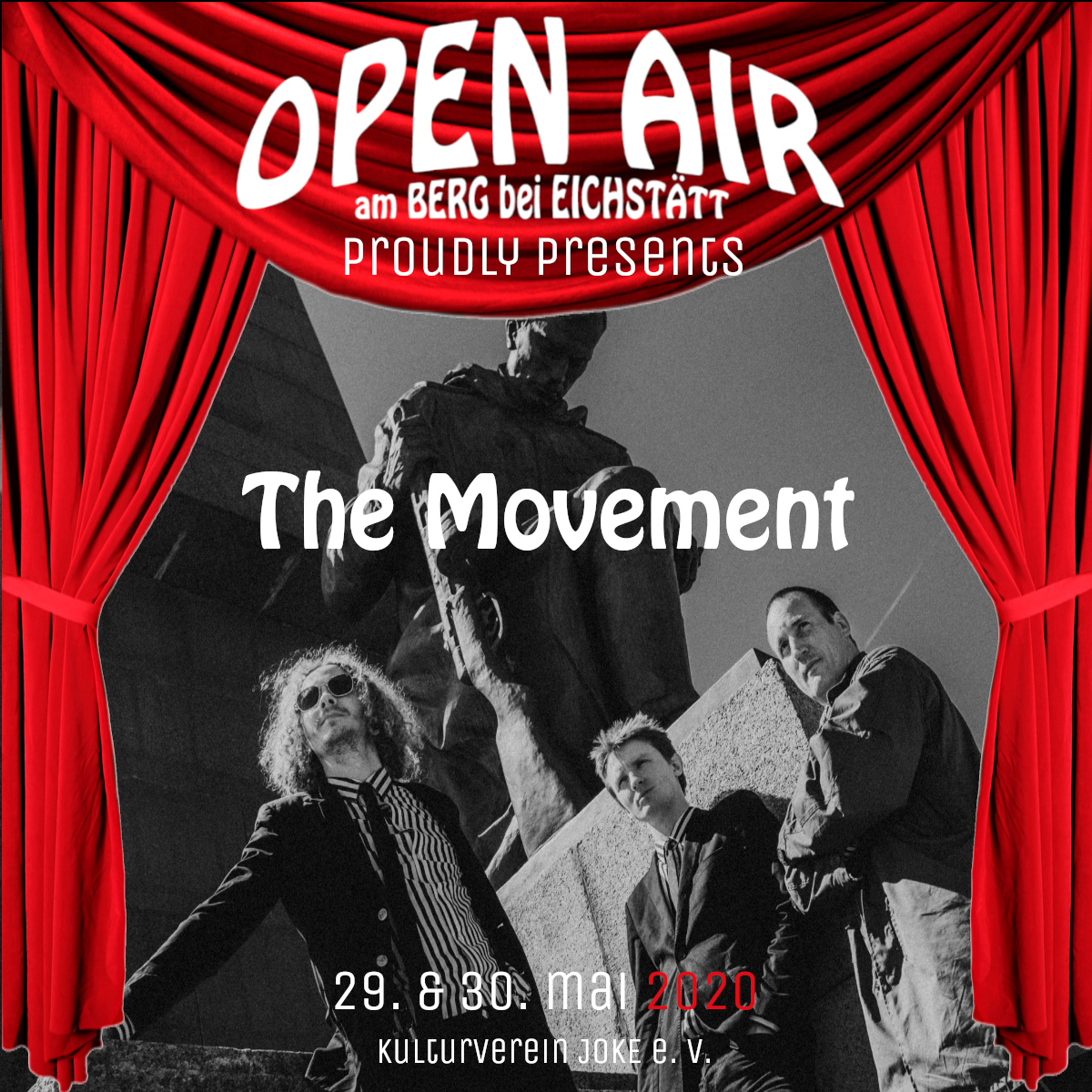 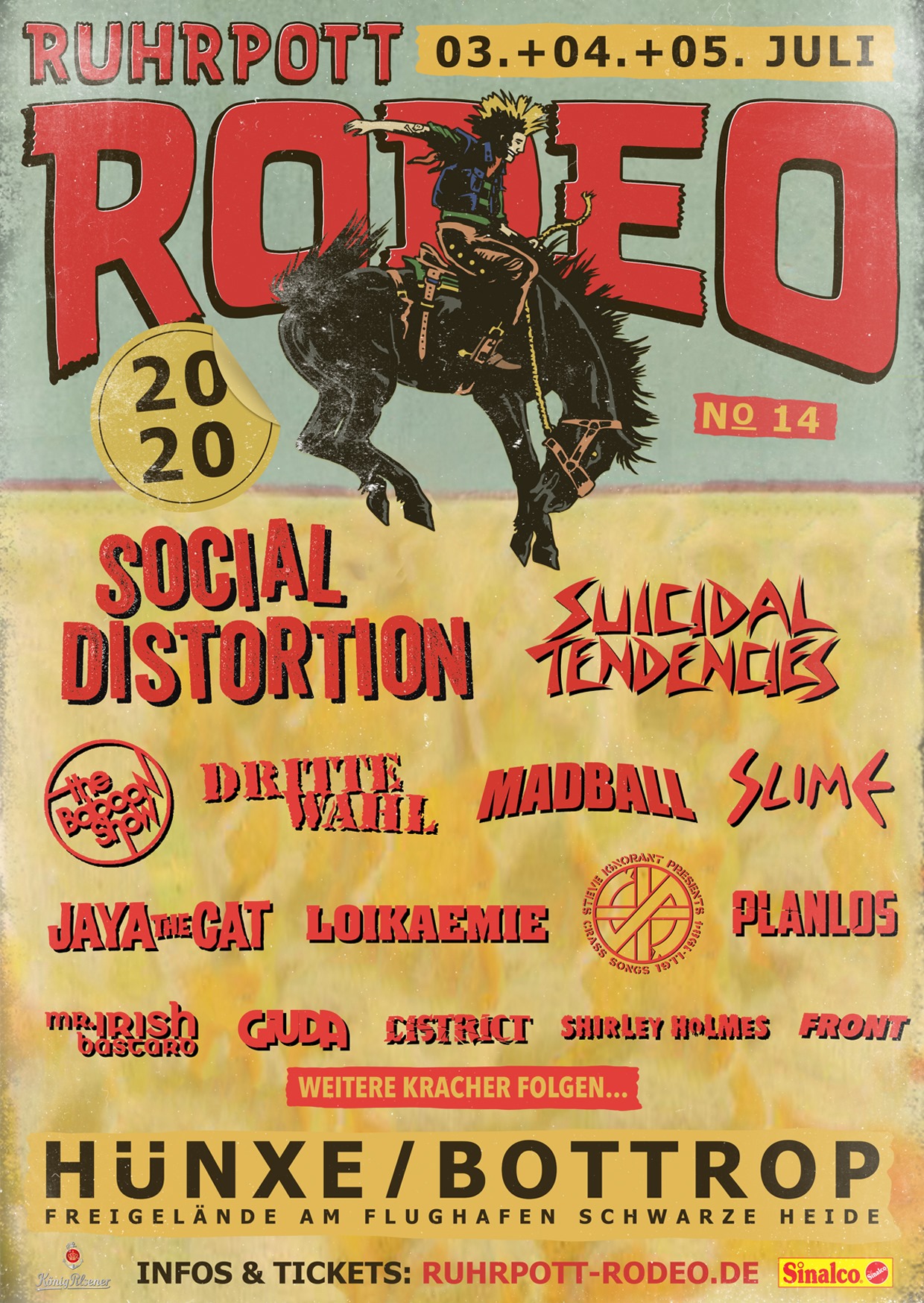 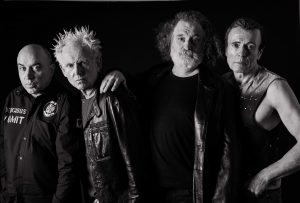 In early 1977, a band of brothers became just that: a band. Sick of not being allowed into clubs – and getting barred from five in one week – because of the way they looked, three brothers and a few friends became a clique known as The Outcasts. Within months, they were one of the hottest bands on the emerging Belfast punk scene.
At their first gigs the band was playing a mixture of their own songs and cover versions of songs by The Sex Pistols, The Clash, The Damned and The Ramones. And most of the shows ended in some kind of disaster, so the local press dubbed the band ‘The band you love to hate’ due to their bad boy image.
After three studio albums, many 7“s and EPs (a bunch of them were for the legendary Good Vibrations record label), day time national UK radio airplay, a song in the UK charts, sessions for the famous BBC broadcaster, John Peel, and constant tours in the UK and Europe, the band lost guitar player Getty who had died and in 1985, they split.
The Outcasts reformed in 2011, without Colin on drums, to play Rebellion Festival in England. This was the beginning of the new chapter for the two remaining brothers and their two new fellows. The Outcasts are featured in the critically acclaimed and BAFTA nominated movie, Good Vibrations and in an Arte documentary [a popular art TV series made in France], which was shown in 2014 in France, Belgium and Germany; also a number of compilation and live albums have been released, and they have been touring constantly again in the UK, Ireland and across Europe.
A musical play at the Belfast Lyric Theatre called ‘Good Vibrations’ is currently showing the band in their teenage years alongside the Undertones and Rudi.
In 2019 The Outcasts just released a 4 track EP on vinyl (5 tracks on cd) of new material for the US Record Label Violator Records. Also a double gatefold album of all their singles plus some sessions and live recordings was released by another US Record Label based in Japan.
A band that still wants it and gets it. Great to watch live with probably their best years still ahead of them, this band is a legend and a true punkrock unit that wont retire any time soon.
The current line up of the band consists of Originals Greg Cowan on bass and vocals and Martin Cowan on guitar; Petesy Burns on guitar and JP ‘Dear Boy Moonie’ on drums are the newbies.