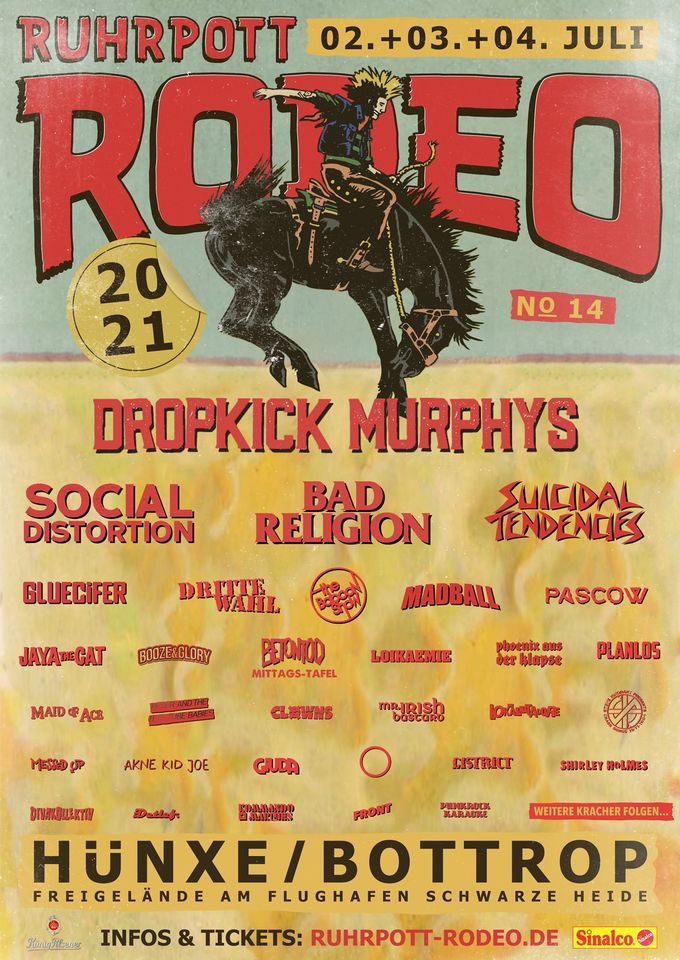 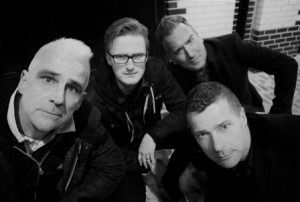 After 30 years making a big noise as a three piece, Guitar Gangsters just got a whole lot bigger, louder, punchier and generally more magnificent. The terrific trio are now the awesome foursome with Ed on guitar! Guitar Gangsters still take their inspiration from the likes of The Clash, The Boys, Generation X, and The Jam from the first UK wave of punk. They combine it with the power and attitude found in stateside bands like My Chemical Romance and Social Distortion – the result? The band you always wanted to be in!

At a Gangsters show you will not get a working class political rant – what you will get are slices of urban life; short stories of bad attitude, bad sex, ambition, success and failure packed into two and half minute power punk gems. Guitar Gangsters are not going to change your world (let’s leave that to political bands) but get to see them live and you’ll leave feeling you can change it yourself!

Guitar Gangsters today; still the same power, melody and attitude that was born in 1987.
In October 2017 the band released their new album called “Sex and money” which was produced by Ramones producer Daniel Rey.

on tour: 08 July – 24 July 2021
for club shows and festivals available all through the year