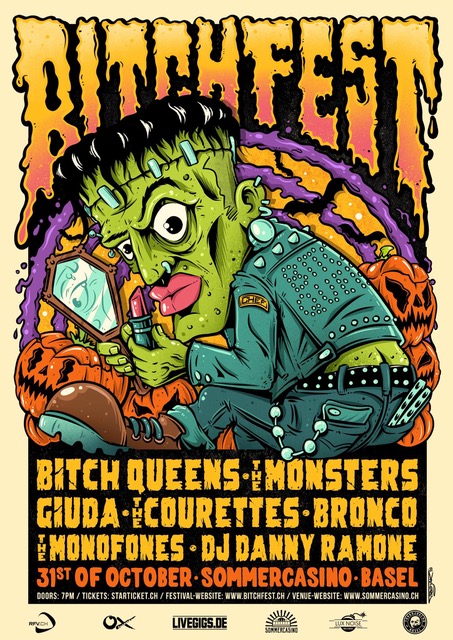 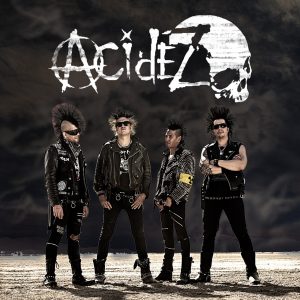 Making noise since 2003. Acidez has achieved to increase the volume of the mexican punk. Reaching a significant level on the world scene, exploding in the ears of thousands of people who are willing to hear the sound of acid, that drop by drop erodes the structure of the establishment.
Influenced with the british Punk of the early 1980’s and the Punkore of the 1990’s, Acidez begins to show it’s first signs of life, playing a more classic Street Punk, adding over time, elements of Thrash, D-Beat and Rock ‘n’ Roll in it’s sound, revealing a musical evolution but demonstrating the same unbreakable attitude since its beginnings. The lyrics of Acidez generally disprove the system, their continuous injustices and their roots made from selfishness and greed. The transgression to the religious dogmas that still manipulate to our society and the continuous destruction of the planet, are very common topics in the song lyrics too.